Matt’s Swansea half marathon attempt inspired by his son 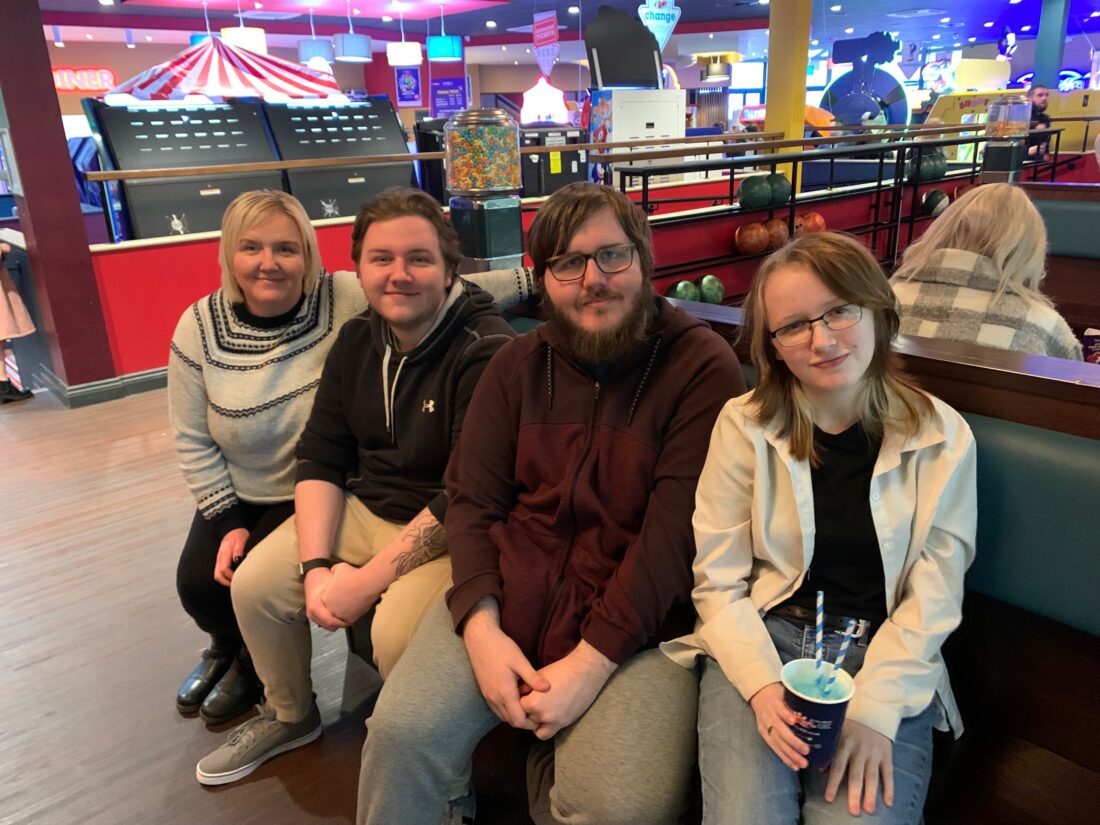 A WELSH Ambulance Service worker is taking on this year’s Swansea Half Marathon to raise money for the Teenage Cancer Trust (TCT).

Matthew Rogers, an Ambulance Care Assistant in Tredegar, will be running 13.1 miles in June inspired by his son Joseph, 22, who was diagnosed with testicular cancer earlier this year.

After Covid-19 stopped him participating three years ago, Matt now has a new purpose for finishing.

He will be running alongside his brother-in-law, Barry and supported by friends and family including Joseph, wife Michelle and the couple’s other sons Tyler, 19, and Toby, 14.

Matt, 49, said: “Joseph was diagnosed with stage two testicular cancer in January of this year.

“Five weeks later it was removed without complaint from Joe, however he still needs chemotherapy which he has struggled with.”

Joseph has Autism Spectrum Disorder and anxiety problems which has meant he has found it hard to process the chemotherapy treatment.

Matt says the support from the TCT has been “incredibly helpful.”

Joseph is now being helped by a psychiatrist from the TCT who is working with him mentally and physically.

Matt continues to work up to six days a week for the Welsh Ambulance Service while also training and caring for Joseph.

“I don’t look like a natural runner,” he said.

“I’m not very light on my feet, I can hear my feet over my headphones.

“I can’t complain though, the boys have been really encouraging, and my wife Michelle has been brilliant.”

Speaking of how running has helped, he said: “With everything going on, it’s been nice to empty my thoughts listening to music or a podcast while running.

“I get my run in and then cycle to work and am back to spend time with the family after it.

“The TCT have been so generous I just want thank them and everyone for getting involved.

“The more money we raise the better.”

You can sponsor Matt and help support the Teenage Cancer Trust via his Just Giving page here.