The Mid Wales Growth Deal will face a major decision this month when approval is sought for the draft Portfolio Business Case to be submitted to UK and Welsh Governments.

Meeting on September 21, the Growing Mid Wales Board will be asked to consider a range of documentation that will form the basis for a Final Deal Agreement; that will signal the end of the development phase of the Growth Deal Portfolio with focus shifting onto developing the Programme and Project Business Cases.

The Portfolio Business Case, which has been brought forward this year, provides a framework for the growth deal and an initial set of programmes and projects which can be developed and considered further as the work progresses.

Developed from the Vision for Growing Mid Wales, the current proposal for the Mid Wales Growth Deal has the potential to generate capital investment of between £280 and £400million over the next 10-15 years, generating a projected estimate of up to 1,100 jobs and a range of £570-700m Gross Value Added to the regional economy over time.

It will play a vital role in unlocking and attracting further investment from the public and private sectors.

In December both UK and Welsh Governments committed to invest £55 million each after they signed Heads of Terms Agreement with the region’s two local authorities.

The Portfolio Business Case has been scoped from eight priority growth areas for intervention, including digital connectivity, applied research and innovation, energy and skills.

The Leader of Ceredigion, Cllr Ellen ap Gwynn said: “The Portfolio Business Case is a vital step in the Growth Deal paving the way for millions of pounds of investment, job creation and providing the greatest economic boost in the region for a generation. The business case will underpin the growth deal, but it will be a live portfolio that can be developed over time with new initiatives, programmes added or removed as the portfolio demands.”

The Leader of Powys County Council, Cllr Rosemarie Harris said: “It is a major step, but we know there is much more to do, and we look forward to working with residents, private sector partners and both governments in the interests of all our communities. It has to be strategic and based on sound financial management capable of delivering economic growth for the region.”

Both Leaders added: “We are hoping to have the final deal agreed before the end of the year – before we can then move on to discuss and shape the detail of the proposals with our key partners in Mid Wales.” 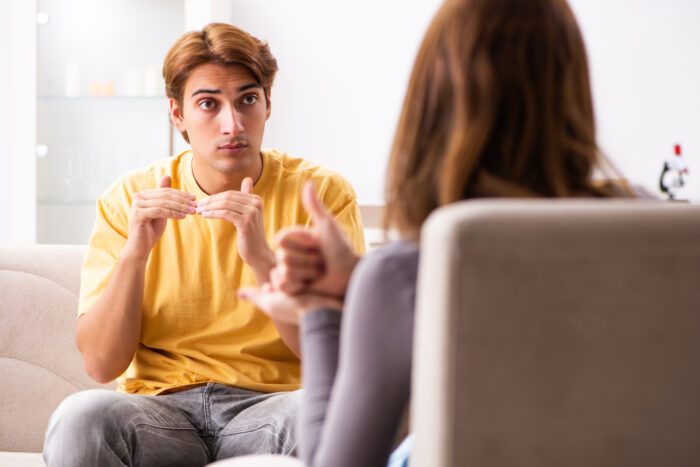 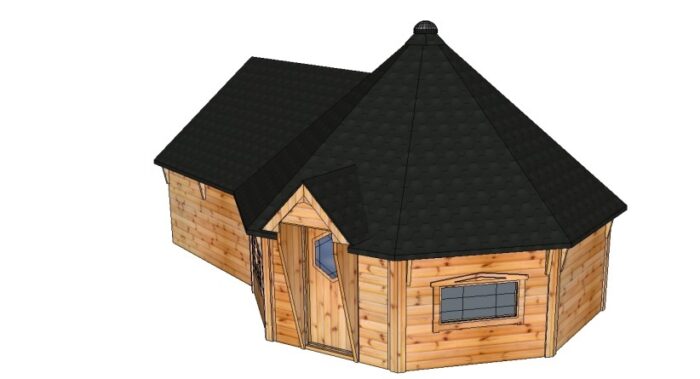 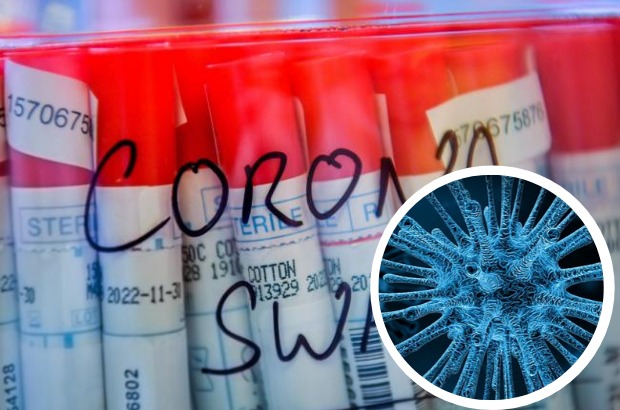