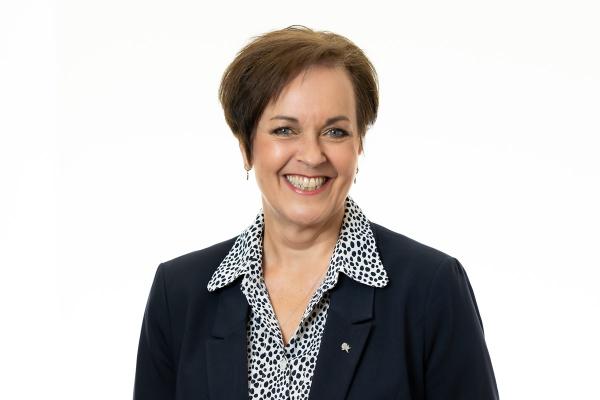 DAWN Bowden MS, Deputy Minister for Arts and Sport, and Chief Whip has launched a new approach to funding film in Wales, through a collaboration between Creative Wales and Ffilm Cymru Wales.  The new fund, available for films intended for theatrical release and with talent development and skills at its heart, will be open for applications in the coming weeks and will run for an initial period of two years.

“For many years, Welsh Government and Ffilm Cymru Wales have co-invested in film productions in Wales. Since the launch of Creative Wales however and the emergence of skills and talent development as a key priority for the sector, the priorities of both Creative Wales and Ffilm Cymru Wales have become even more closely aligned when it comes to film.

The new agreement will see a streamlined approach to funding, with an application process via Ffilm Cymru Wales, which will administer the fund on behalf of Creative Wales. Up to £600,000 will be available for independent feature films intended for theatrical release, with up to £400,000 of this as grant funding from Creative Wales and up to £200,000 via Ffilm Cymru Wales lottery funds, which they administer on behalf of the Arts Council of Wales.

Films receiving Creative Wales funding via Ffilm Cymru Wales will be expected to spend a proportion of their budget in Wales, on Welsh talent, crew, facilities and locations and all supported productions must commit to providing trainee opportunities in the form of paid placements. These will be tracked and monitored to ensure future careers pathways for all trainees.

More than 150 trainees have benefitted from paid placements on Creative Wales-supported productions in the past two years.

As part of our Programme for Government commitment to set up a creative skills body, Creative Wales is prioritising the development of a content production sector that provides equal and diverse opportunities for a long term, skilled employment base. Funding is targeted at companies that are passionate about training and upskilling, are implementing the latest practices in sustainable production and have the wellbeing of cast, crew and employees at their forefront, whether they are freelancers, contractors or permanent staff.

Support is also being prioritised towards content that shows the best of Wales to the world, in culture, language, geography and storytelling.

This new approach to film will boost film production in Wales, stimulating growth in the number and variety of productions made in Wales, whilst also maximising the economic impact on the local economy, improve employment opportunities, further support the development of a skilled workforce, and further demonstrate the excellence of Wales on screen through our world-class talent, crews, facilities and unique locations.

This partnership between Creative Wales and Ffilm Cymru Wales, follows the recent memorandums of understanding with the BBC and S4C, and is a further example of how our partnership approach is driving growth and talent development in the creative industries in Wales.”