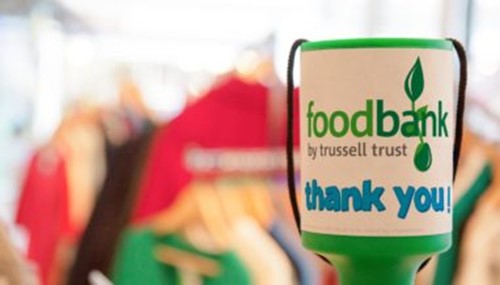 THE Bevan Foundation has published its latest Snapshot of Poverty report. and it outlines the scale of the challenge facing Welsh families throughout the rest of the year.

The Foundation is considered Wales’ most influential think tank and this report series has established itself as a vital tool for anyone who wants to understand how the pandemic and more recently the cost-of-living crisis are affecting Wales.

“With rising costs dominating the headlines our latest Snapshot report has a slightly different focus to our previous reports. Instead of looking at what is happening to costs and incomes, our latest survey focuses on the impact of surging costs, and sluggish income growth on households. The findings are incredibly concerning.”

Key Findings in the report include:

Families are struggling to make ends meet – More than one in eight Welsh households (13 per cent) either sometimes or often struggle to afford everyday items. In total 45 per cent of Welsh households never have enough money for anything other than the basics.

The conclusion section of the report states:

“The UK Welsh and local governments have already taken measures that have and will continue to make a difference to families all over Wales. As this report has shown, however, the support on offer is already not enough to ensure that everyone is able to put food on the table and heat their home, let alone when costs rise further.

The report calls for better targeting support at the least well off. It also emphasizes that there is clearly a degree of confusion among Welsh families as to what support they are entitled to.

Finally, it calls on private businesses to do more – ensuring staff are adequately paid, to minimizing price hikes and supporting charities.