New data reveals an increase in rescues by RNLI Penarth 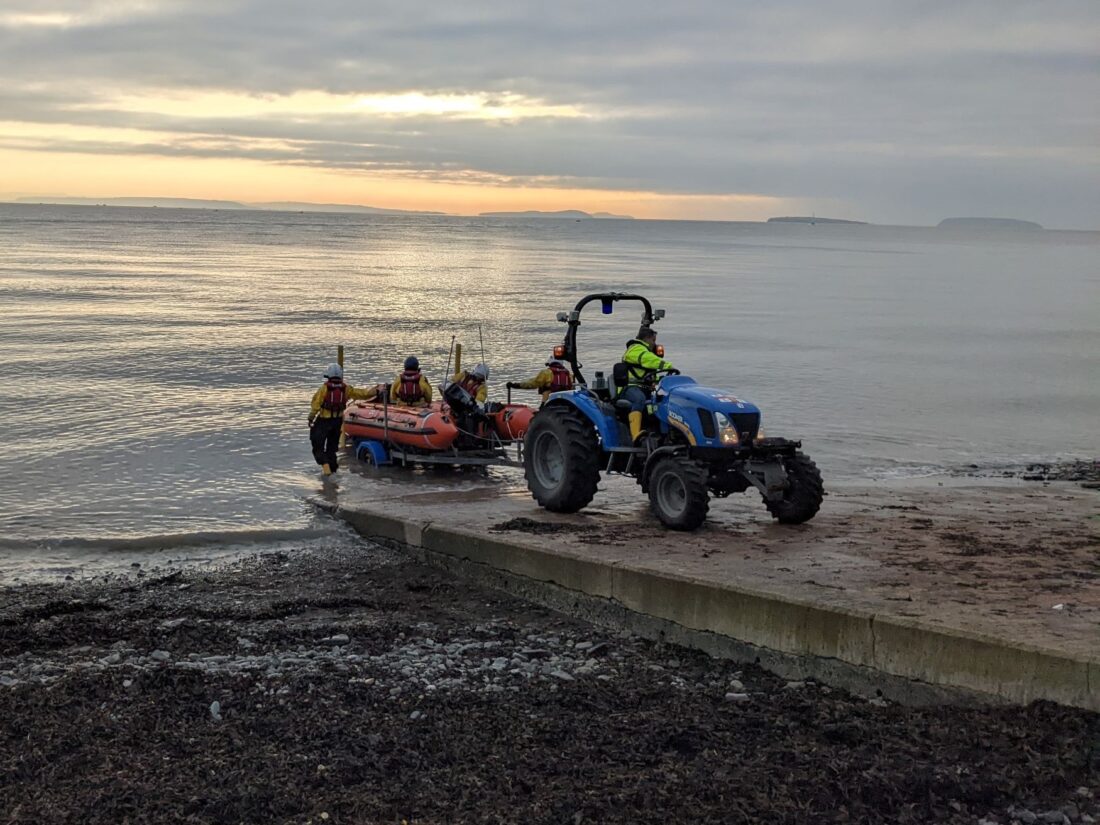 The Royal National Lifeboat Institution (RNLI) has released its rescue figures for 2021, which show a total of 408 lives saved by the charity’s lifeboat crews and lifeguards last year – more than one life saved every single day, and a 17% increase in the number of lives saved on the previous year.

Locally, the latest annual statistics reveal RNLI Penarth saved 4 lives in 2021. The crew launched the lifeboats 41 times to rescue 54 people in total – a 42% increase on the previous year’s rescues.

The RNLI is now putting out its own Mayday call as it faces yet another busy summer. With high numbers of visitors expected as people continue to choose to holiday closer to home, more funds are needed to ensure the lifesaving service is able to keep everyone safe.

‘‘Summer is our busiest time of year, with thousands of people at risk of getting into danger by the water. Ordinary people just enjoying days out with family or friends.

“Mayday is the RNLI’s own call for help, as the charity relies on the generosity of the public to take part in events like the Mayday Mile and raise the funds that allow us to be there when we’re needed most. But we need to be ready. Training, kit, stations, fuel … these are just some of the things we need to save lives, and that your fundraising can help provide.”

The RNLI’s Mayday national fundraiser has been running throughout May across the UK and Ireland.

Jason Dunlop added: “It’s clear from these new figures that demand for our services is continuing to rise, with our lifesavers dropping everything to run to the lifeboat station when the call comes. Every penny raised during Mayday will go towards ensuring we are ready to save even more lives this year.”

To support the Mayday fundraiser or to make a donation in support of the RNLI’s lifesavers, visit RNLI.org/supportMayday