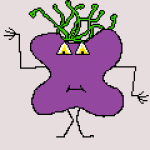 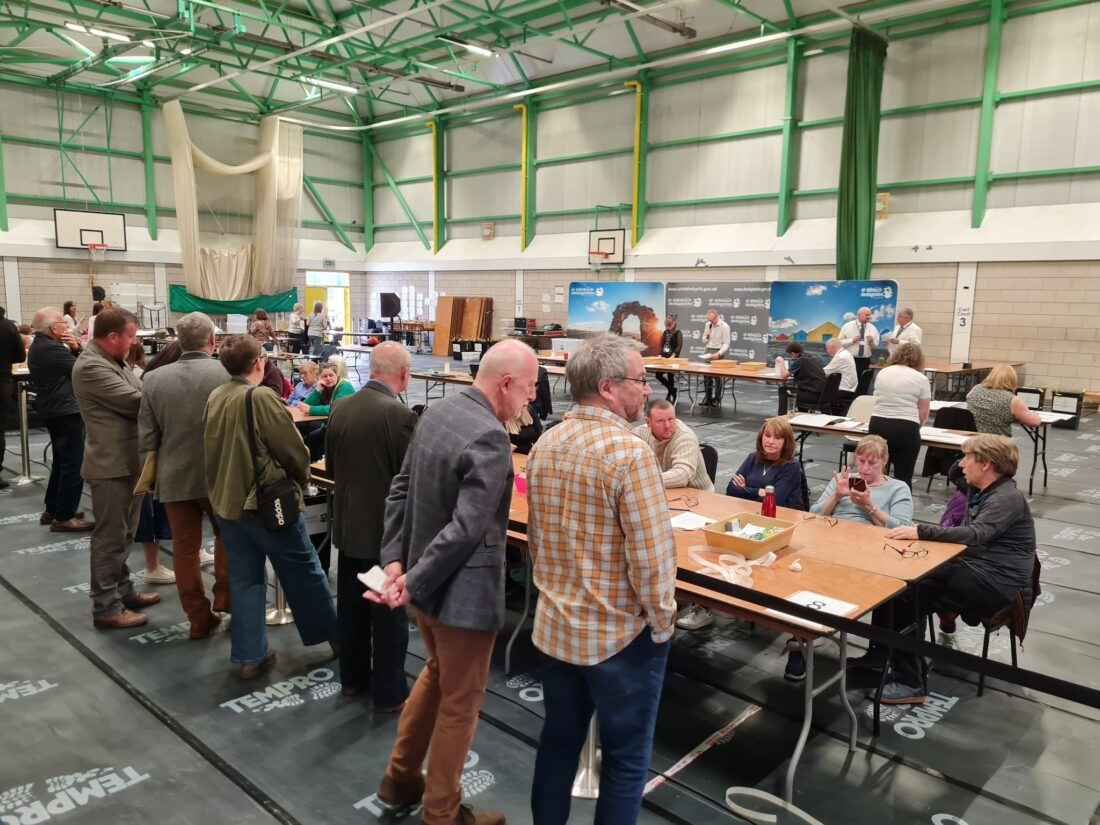 DENBIGHSHIRE County Council will be full of new faces when the council reconvenes.

38.6 percent of the eligible population turned out to vote, this comparing to 35 percent in the previous 2017 election.

Amongst the surprises was Conservative cabinet member Brian Jones, who lost his seat in Rhyl’s Ty Newydd ward where Brian Blakely and Cheryl Lynne Williams were voted in.

Others not returning included Tory party group leader Julian Thompson-Hill who lost his seat in Prestatyn East and Prestatyn North Plaid Cymru councillor Paul Penlington, who will also miss out.

But Denbighshire will see two new faces elected for the Green Party in the shape of Martyn Hogg in St Asaph East and Jon Harland in Prestatyn Central.

“It was quite close for me. There were only a few votes in it. But (Green Party colleague) Jon (Harland) won by a landslide.

“I’ve been around the town meeting as many people as I can. I’m really interested to see Denbighshire County Council from the inside. It will be great.”

Michelle Walker is also a new face in Rhyl Trellewelyn and hopes to help young families in the area.

“I’m really happy. I’m looking forward to representing the local residents where I live,” she said.

“It is so important. We’ve been campaigning hard. Being a parent with children, I’m hoping to help a lot of families.”