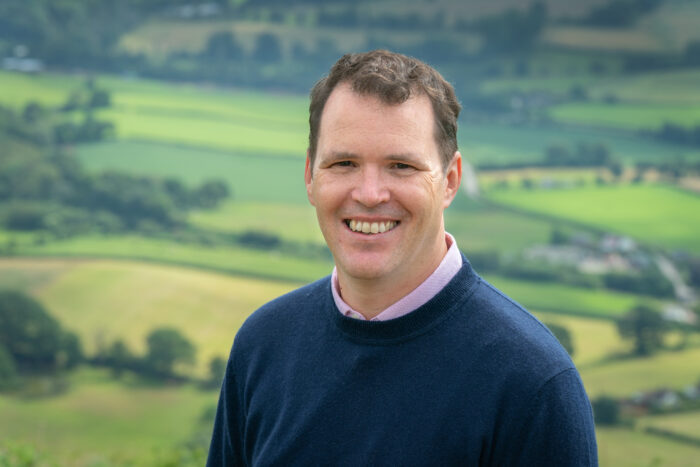 NEW images have been released that show the true scale of the ambitious North Wales metro programme.

The Deputy Minister for Climate Change, with responsibility for transport, was at the station to see the work that is taking place on the north Wales metro scheme thanks to more than £9m the Welsh Government has recently provided to Transport for Wales. This is part of £50m provided since 2020.

The new images show priorities up until 2029 which include major enhancements at popular stations, the creation of new stations and frequency enhancements all the way from Bangor to Wrexham.

They also capture more ambitious, long term projects including electrification from Holyhead right across to Chester and extensions to west Wales and to the north of Anglesey.

During the visit to Wrexham, the Deputy Minister was able to learn more about projects that will benefit from the funding this year including:

£4.8m for bus enhancements including information screens across the Traws Cymru network, refurbishment of Bangor bus station, and new fflecsi schemes
£2.7m for improvements at train stations including Wrexham, and accessibility improvements
more than £1m to look at ways of improving connectivity between Wrexham and Liverpool.
more than £1m for the Snowdonia Transport Strategy which aims to encourage park and ride, bus and active travel in the National Park.
£1.5m to develop an integrated station at Shotton
£670,000 towards the development of Deeside Parkway.
£900,000 towards a study of the north Wales coast mainline, with a view to improve journey times.
£250,000 to support the roll-out of integrated ticketing on buses
The Deputy Minister said: “In north Wales, we have put in place the foundations for transformative rail and bus services and active travel.

“Alongside reducing rural isolation and opening-up job, business and leisure opportunities across north Wales, these plans will also play a vital part in developing the region’s wider economy.

“Our transport network will change the way we travel by creating modern, sustainable bus, rail and cycling and walking networks, creating a range of work and leisure opportunities while reducing the environmental impact.

“They also will play a critical role in delivering the priorities and objectives of our ambitious new transport strategy, Y Llwybr Newydd and helping us meet our target of 45% of journeys being made by public transport or active travel by 2040, helping to reduce road congestion, carbon emissions and air pollution.

“People right across Wales can soon expect a network of routes and interchanges that offer faster, more frequent and reliable services on more comfortable, accessible, and greener vehicles.

“However, we cannot achieve our shared ambitions to address climate change without the UK Government’s support to deliver these programmes where passengers are heavily dependent on enhancements on Network Rail’s infrastructure.”

The Deputy Minister was also able to see early progress made on the multi-million pound Wrexham Gateway project.

The project, made possible thanks to £25m from the Welsh Government in March this year, will transform one of the principle routes into Wrexham town centre and is being delivered through a partnership between Welsh Government, Wrexham County Borough Council and Wrexham Glyndŵr University in collaboration with Transport for Wales and Wrexham AFC.