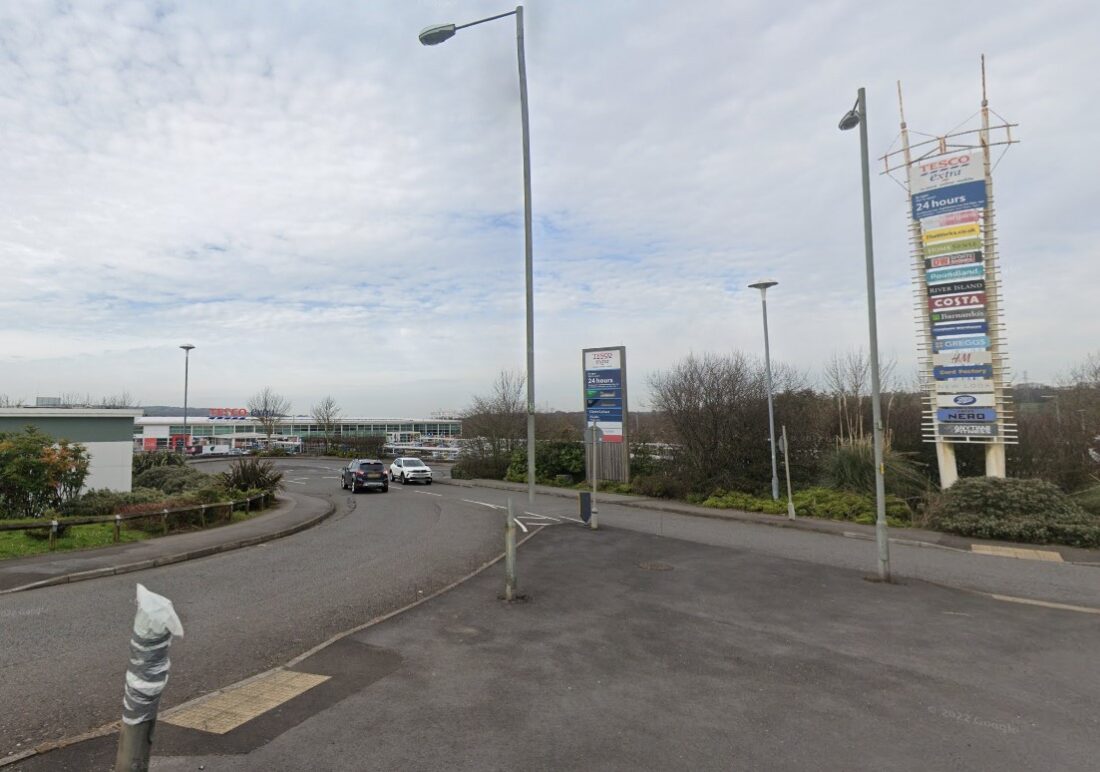 TWO more fast-food venues are coming to Swansea, including a drive-thru McDonald’s.

The burger giant’s newest venue will be within the Tesco Extra car park, Parc Fforestfach, north of the city.

Swansea Council’s planning committee unanimously approved the scheme at a meeting on June 14 after hearing from officers and asking them questions.

The drive-thru will have a 95-seat ground floor restaurant, outdoor seating area, and employ 65 people.

The committee dealt with the application as it was considered a departure from planning policy, which stipulates that food and drink units in out-of-town retail centres in Swansea should be small-scale. The overall floor space of proposed McDonald’s is a fifth larger than that prescribed under the policy, but the public floor area is lower.

Three people objected to the drive-thru on litter, anti-social behaviour, traffic, and noise and disturbance grounds. A planning report before the committee said the proposed use was acceptable at Parc Fforestfach, and that 560 parking spaces would serve the Tesco store and the McDonald’s.

Committee members were told the section of car park to be turned over to the new drive-thru – at the petrol station end of the retail park – was under-used, and set away from houses.

Cllr Philip Downing said a number of commercial units at Parc Fforestfach had closed, and added: “We should be 100% behind anything that kick-starts them.”

Before the vote, Cllr Matthew Bailey pointed out that it would be the third McDonald’s restaurant within “a couple of miles”.

Earlier in the meeting the committee approved a new takeaway unit within a section of a Nisa Local store in Waunarlwydd, despite an impassioned plea from a neighbour who said that litter and inconsiderate parking were already a big concern for her.

She added: “We have witnessed anti-social behaviour in the (Nisa Local) car park.”

Ward councillor Wendy Lewis also spoke against the application, saying Waunarlwydd already had a Chinese takeaway, two pubs and a restaurant. She said she was sure that anti-social behaviour would increase with another takeaway outlet, and branded the planning report’s assertion that litter would not necessarily increase “a ridiculous statement”.

Cllr Mike White wanted assurance that any pollution issues could be monitored, should the committee go along with the planning officer recommendation for approval.

Cllr Sara Keeton asked if the area needed another takeaway, and said there was evidence that people’s health – especially children’s – was negatively impacted in relation to the number of such premises nearby.

She abstained in the vote, while all her colleagues approved the Swansea Road scheme. It will be open from 7am to 9pm, but it’s not clear who will operate it.