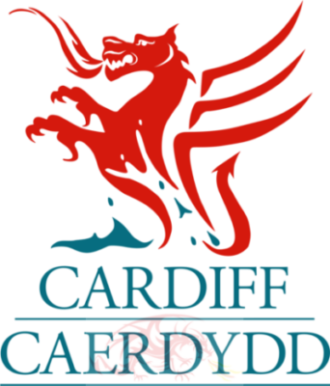 A new shisha bar on City Road in Cardiff has been granted a premises licence to stay open late at night.

Conspiracy Lounge can now stay open until 2am. The bar serves mocktails, hot drinks, smoothies and shisha. No alcohol is served.

Residents living nearby had complained about noise late at night, but a representative for Conspiracy said these issues had now been resolved.

Roy Light, of St Johns Chambers, told councillors the noise issues happened when the bar first opened in May this year. But conditions on the licence, agreed with South Wales Police and the council, should prevent any further noise complaints.

He said: “The neighbours heard noise from these premises, and they shouldn’t have. That’s why these conditions were put in place to make sure it doesn’t happen again.

“We’re sorry about the noise caused and don’t dispute that it did happen. But we’ve put measures in place to make sure it doesn’t happen again.”

Several residents wrote to the licensing department to object to the application.

One resident, a nurse, said: “The noise from the music and bass, the shouting of DJs on PA systems, and the screaming of persons in the garden area of this business has had a hugely detrimental effect on my sleep.”

Another resident said: “Since it has been open the parking issue has increased, with many sports cars now showing up and revving their engines, often doing laps of our street showing off late at night.”

Music would be played inside the shisha bar until 11pm. Conditions on the licence to prevent noise nuisance included using noise limiters to limit the amount of sound coming from the premises.

Prof Light added: “They’re responsible operators and introducing something which is novel and which is a good thing, and something that doesn’t have alcohol which is also a good thing. I’m sure it’ll settle down and become a good part of the City Road establishment.”