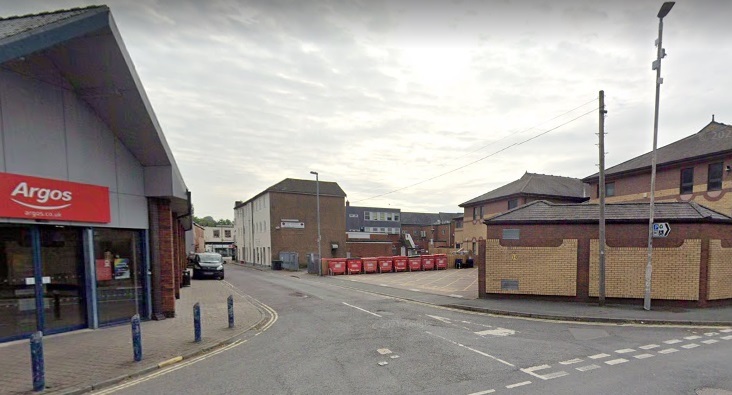 CHANGES to the road layout in Newtown town centre will come into force next Monday.

From now on traffic will only be allowed to go in one direction along Newtown High Street and part of Short Bridge Street.

No driving will be allowed for part of Wesley Street at the current junction to Broad Street.

Back in December it was announced that Powys County Council would hold a consultation into changes that will stop vehicles driving down some streets of Newtown town centre.

The consultation was held between January 28 and February 27.

During that time Powys received 21 responses raising “concerns” about the proposal and only two in favour.

These objections have now been noted and overruled.

“The one-way will enable the green infrastructure scheme to be enhanced with an additional footway provision to aid pedestrians and the removal of traffic from the section of Wesley Street will improve the amenity of the area for visitors to the town.”

Newtown East county councillor Joy Jones had originally suggested truncating Wesley Street and that the junction to Broad Street should be permanently closed on the grounds of pedestrian safety.

” I support the proposals for making High Street one-way in a south-westerly direction as it will enhance the Green Infrastructure scheme currently being constructed as well as improving the streetscape in general for pedestrians within the town.

“My only concerns are the additional congestion this will cause on Broad Street especially on the Tuesday market.

“I hope that the county council can work with the town council in ensuring the traders adhere to the market rules and remove unnecessary vehicles from the street to minimise any delays caused.”