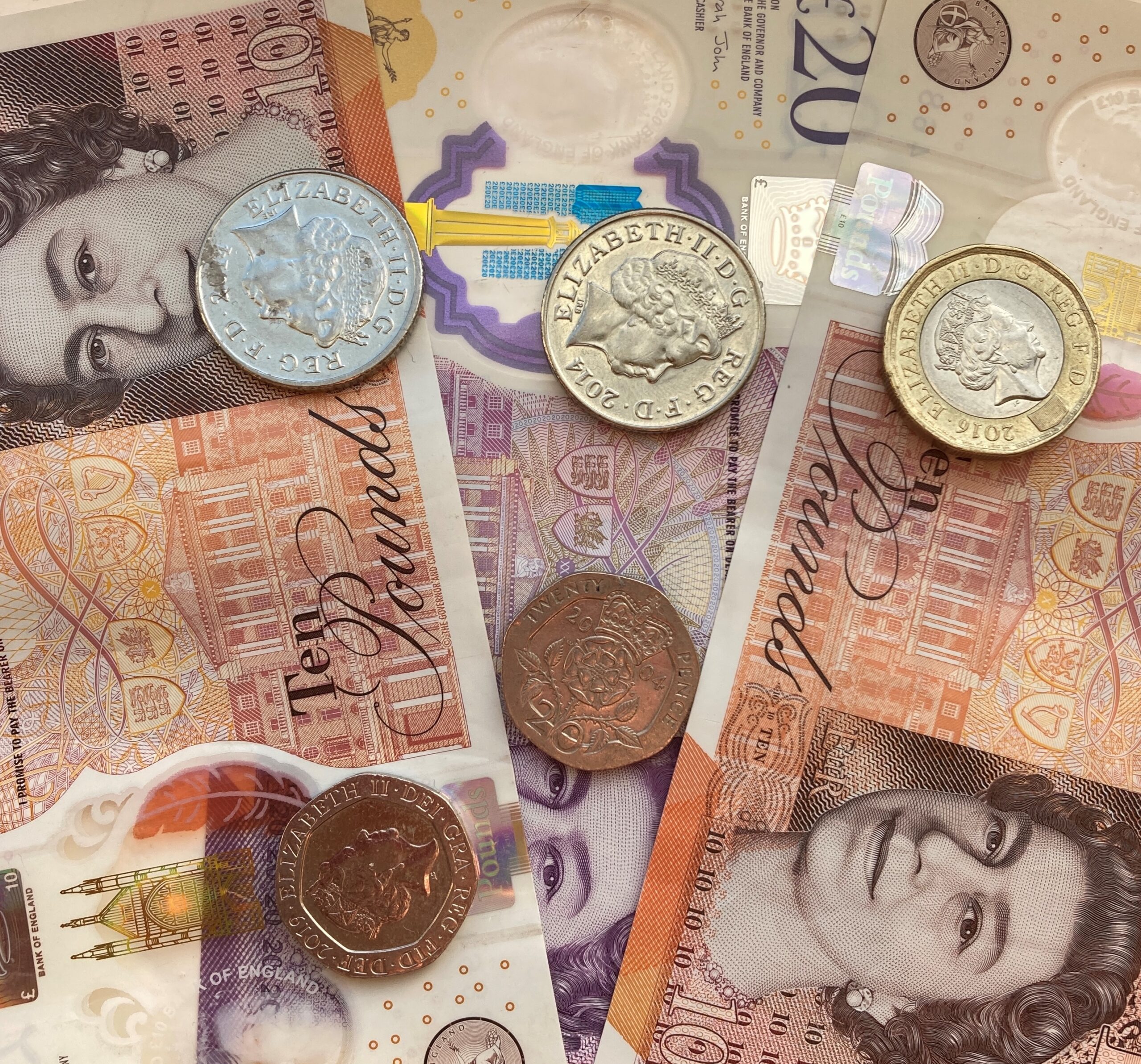 WHOEVER takes political control of Blaenau Gwent following next May’s local election will have a financial headache of more than £11.3 million to deal with.

And residents can also expect year on year council tax increases of four per cent for the next five years.

At a meeting of Blaenau Gwent County Borough Council councillors discussed an update to the Medium-Term Financial Strategy (MTFS).

Blaenau Gwent chief resources officer Rhian Hayden explained that a “budget gap” of just under £21 million had been identified.

Ms Hayden said: “The strategy brings together all known factors affecting the council’s financial position for the next five years and forms a basis for decision making.

“It includes a forward look at the spending requirements the council is likely to face to deliver the priorities set out in its corporate plan.

“It highlights the level of cuts that need to be made to ensure the council can set a balanced budget in each of the next five years.”

She added that the strategy will be “refined” as and when the council find out how much money it receives annually from the Welsh Government.

Some of the assumptions that Ms Hayden said were put in to calculate the council’s finances include a “cash flat settlement” from the Welsh Government as well as two per cent pay and price inflation and a four per cent rise in council tax.

Ms Hayden said: “Building those into the strategy a budget gap of £21 million over the next five years is forecast.

“The current estimated achievement of the Bridging the Gap programme is estimated to be £6.8million over the next five years.”

Cllr Wayne Hodgins asked for confirmation whether council tax would rise by four per cent for each of the next five years.

Ms Hayden answers that this was the assumption.

Labour group leader Cllr Steve Thomas said: “It’s really difficult to drill down too much into this, is Bridging the Gap working?

Cllr Daniels said: “This is document is there for modelling purposes only, it’s fluid and needs to be revised regularly,

“Accountants and senior officers need this type of template to get a base line figure.

“Everything is assumed on a cash flat budget, hopefully it will be a little better than that.

“This document is key to our financial planning and we will only be able to produce a concrete budget once we’ve received the settlement around December 22.”

Councillors agreed to note and approve the report.