Plaid accuses government housing consultation of being “too narrow” 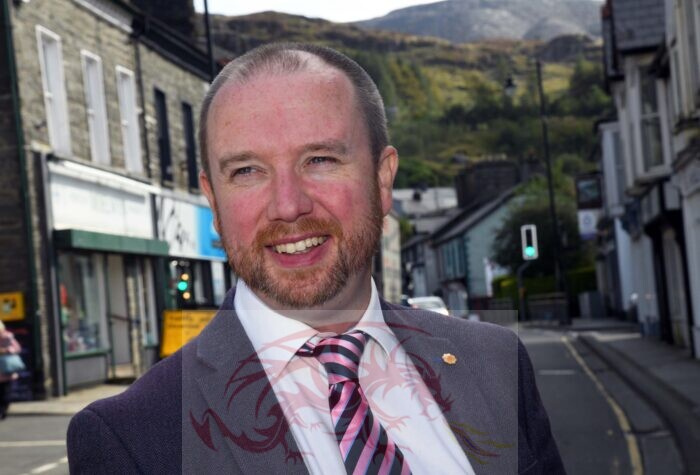 Plaid Cymru has called for more immediate action to tackle the housing crisis, as the Welsh Government launches a new consultation on second homes and self-catering accommodation.

Plaid Cymru spokesperson for housing, Mabon ap Gwynfor MS has broadly welcomed the consultation, but has called the scope “narrow” and warns that this shouldn’t be at the “expense of direct action that could be taken now”.

“People are being priced out of their communities now” says Mr ap Gwynfor “and the crisis is worsening”.

Plaid Cymru has previously demanded direct interventions to mitigate the housing crisis, including:

1. Trebling the Land Transaction tax on purchases of Second Homes,

2. Changing planning laws to allow councils to impose a cap on the number of second homes, and

3. Closing the loophole that allows second homeowners to register their property as “businesses” in order to avoid paying the council tax premium.

The open consultation launched by Welsh Government today invites views on the possible changes to local taxes, and closes on 17 November 2021.

“Rising house prices, increasing demand for second homes, and fewer properties available for rental – the housing crisis in Wales is getting worse. While the chance for communities to be heard via this consultation is, of course, welcome, my concern is that it masks the fact more immediate action could be taken now.

“For a start, the Welsh Government could act within existing legislation to create new classes of property so that short term lets and second homes could be accurately identified. In launching a consultation, the government has at last acknowledged there is a housing crisis but in failing to act where they can, they are allowing this crisis to get worse.”

“Our communities should use this opportunity to have their voices heard, but the truth is that the Labour Government owes it to them to address the crisis with the seriousness and urgency it deserves – ensuring they can live and work in the area they call home, before it’s too late.”