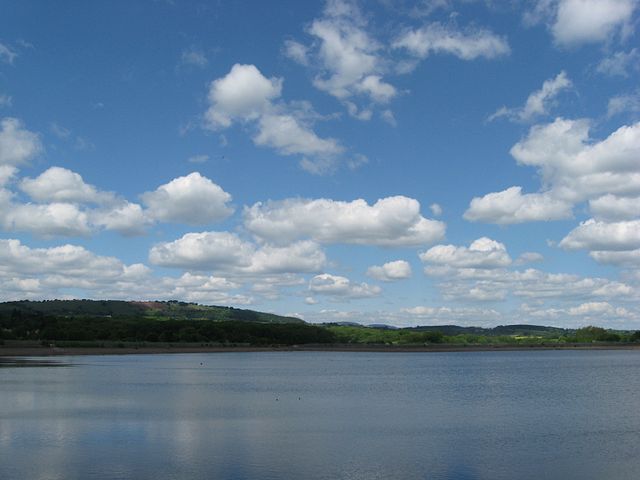 PLANS have been approved for a watersports centre and a huge cafe at Llanishen and Lisvane reservoirs in north Cardiff.

Sailing, kayaking, canoeing and paddle boarding will all be possible on the water, but no motorised watersports will be allowed. People will have to hire watersports equipment, and will not be allowed to bring their own.

Councillor Iona Gordon said: “I think this application is a fantastic opportunity for recreation and enjoyment of nature. This is a wonderful opportunity for us as a city.”

Cllr Frank Jacobsen said: “This has been a long time coming. We have been campaigning for years and years to get this reservoir filled up and to get sailing back on the water.

“It’s an absolutely brilliant plan, the building is fabulous, and it’s something that was needed long ago in the area.”

The site will be open 364 days a year. Three new pedestrian gates will also be built to improve access into the site, as well as a car park with 114 spaces.

The two-storey visitor centre will include a cafe with 170 covers, changing rooms for the watersports centre, back offices and a reception space, and a snack bar on the ground floor.

Plans for the reservoirs were first revealed last summer. Dwr Cymru Welsh Water has spent the past few years restoring the reservoir, after it was drained more than a decade ago. The water company took over ownership of the reservoir in 2016.

Cllr Lyn Hudson said: “I’m absolutely delighted, it’s gorgeous. I’m pleased because it’s a beautiful site and I know it’s protected. I think it’s good it’s open to the public, as it’s like having a Picasso to put in your safe: it may be beautiful but nobody else can see it.

“I think it’s a wonderful place to teach children about nature. I think it’s going to be quite popular.”

Previous plans for the site filed several years ago raised the idea of draining the reservoirs and building houses. These were refused by the council’s planning committee.

Councillors on the planning committee voted unanimously in favour of granting permission. The application is still pending a ‘holding directive’, meaning that the Welsh Government will have the final say.