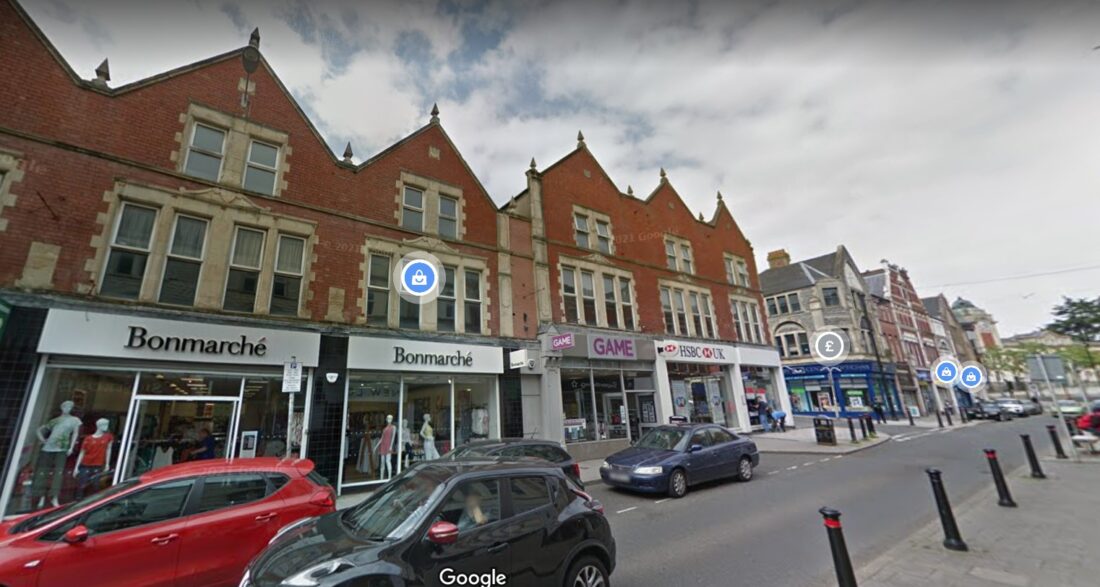 A PLAN  to develop much needed affordable housing in Barry has been approved despite a backlash from councillors over financial contributions.

Vale of Glamorgan Council approved the plan to develop 25 affordable flats on Holton Road in Barry, which had been brought before the planning committee twice before.

However, some members of the committee revealed their discomfort over approving planning permission that freed the applicant, Hafod Housing, from having to make a standard financial contribution.

Cllr Ian Johnson seemed to express frustration that this was the third time that the application had been brought before the planning committee.

“It is very strange and quite unusual in my experience… to have such a very quick turn around in terms of something being agreed by this committee on the basis that we should negotiate the section 106 and then it being returned quite so quickly to us.”

A section 106 agreement is designed to make a planning application more acceptable by getting the applicant to agree to certain contributions that will mitigate the impact of the future development.

An agreement usually takes the form of a financial contribution that can go towards funding improvements to infrastructure, but they can also be a restriction on the use of land or the requirement of a specific additional development.

When the application, which proposes a conversion of the upper floors of 81-85 Holton Road to make way for the flats, was first put to the committee in December, 2021, there was a resolution to approve the plans with a section 106 contribution of over £180,000.

The application was brought back to the committee in June following a change in the applicant from Cadwyn to Hafod. The new applicant sought an amendment to the original decision to allow Hafod to be exempt from making the section 106 contribution.

Cllr Johnson said Hafod is a “large organisation” with “hundreds of millions of pounds worth of assets”.

He added that the section 106 obligation is for the “wider benefit of the community” and called the initially proposed contribution of over £180,000 “small beans in the wider context of things”.

But the applicant argued earlier this month that the contribution exceeded and was contrary to the guidance in the council’s adopted Affordable Housing Supplementary Planning Guidance (SPG).

This is that schemes for 100% affordable housing of 25 residential units or less delivered by the council or one of its four housing association partners will be exempt from paying financial obligations.

Hafod Housing, along with Newydd Housing, United Welsh Housing and Wales & West Housing, is one of the council’s housing association partners.

Cllr Nic Hodges said he felt “conned” by the proposal.

“I feel conned here, chairman, and I feel that we should have the money.”

Cllr Sandra Perkes also criticised those going against the s.106 exemption, saying the need for housing outweighed the need for a s.106 contribution in relation to this development.

“What we do need are these social houses built. We have got 6,500 people on the waiting list in the Vale that we know about.”

There are 469 people on the affordable housing waiting list for Buttrills in Barry, according to data from Homes4U.

Council officer Ian Robinson said the affordable housing need was “so great that the decision has been made to prioritise it.”

He said the exemption was not about the idea that improvements to infrastructure didn’t matter, but rather that it was “about people not having anywhere to live.”