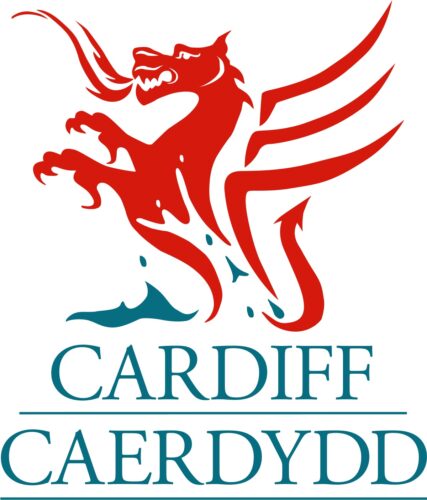 Plans have been revealed to transform derelict buildings in Cardiff Bay into the home of a top college.

Merchant Place and the adjoining Cory’s Buildings, on the corner of Bute Place and Bute Street, have been empty for more than two decades.

The late 19th century buildings were recently bought by Cardiff Council, in a bid to protect the city’s architectural heritage.

Now the council is considering selling the buildings to Dukes Education, which owns the prestigious Cardiff Sixth Form College.

The independent college, currently on Newport Road, would relocate to the Bay, with both the college and accommodation for students in a refurbished Merchant Place and Cory’s Buildings. Details of the plans were revealed in a recent cabinet report.

The report said: “Although Cardiff Bay has some of the best examples of historic buildings in the city, there are relatively few compared to other cities. This means the preservation of such buildings is even more important for Cardiff. Such buildings have often presented significant challenges for the private sector to overcome.

“The proposal for Merchant Place and Cory’s Buildings will see the historic buildings totally reclaimed and upgraded for use as teaching accommodation, with ground floor activity including a coffee shop.

“The proposal provides a vibrant scheme, attracting a significant number of young people to the area. Dukes Education is a well funded organisation backed by a number of high profile pension funds. They will deliver a self-funded, owner-occupied scheme, minimising development risk.”

The council bought the buildings in January this year, and began marketing it in February. Other bids put forward to the council included a hotel and apartments. Council bosses are hoping to recoup the initial investment and kickstart development of the derelict site.

The council’s cabinet is expected to sign off plans to sell the buildings to Dukes Education on Thursday, October 14.