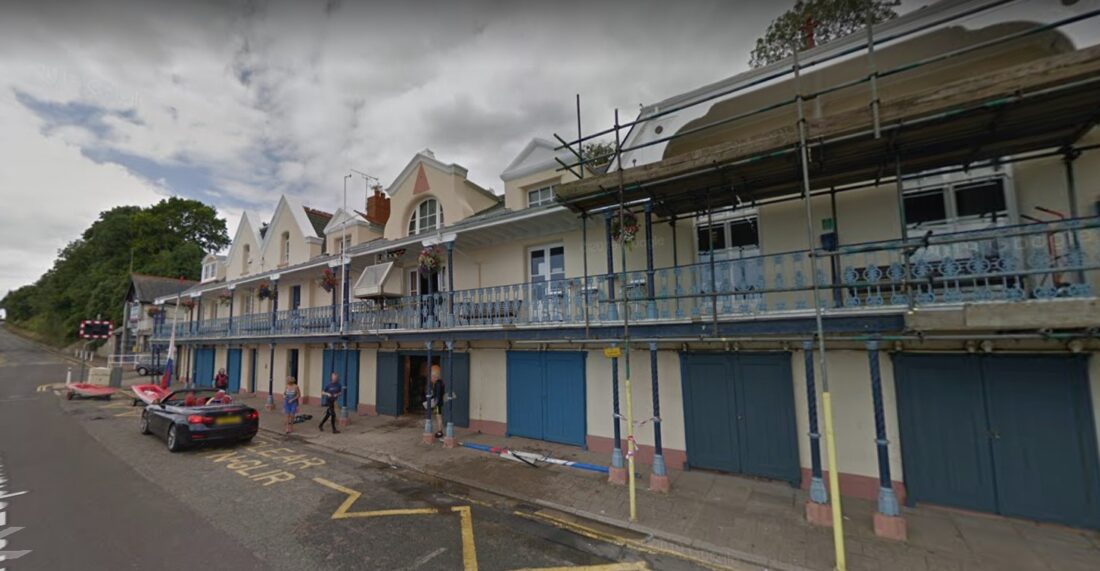 PLANS to restore a historic building on Penarth’s seafront have been given the go ahead.

The Vale of Glamorgan Council approved a planning application to restore the interior of Penarth Yacht Club on The Esplanade.

The proposal included plans to remove the false ceilings and ventilation ducts installed in the 1970s and 80s and restore the historic ceilings, beams and windows.

The building itself dates back to the 1880s.

Also in the planning application are plans to install insulation in the ceilings and replace lighting.

A Heritage Impact Assessment (HIA) attached to the planning application says the restoration is needed due to the damaged state of the false ceilings and the deterioration of the original ceilings and beams.

At the time of the plans being put forward, applicant Dr Daniel Griffith said the false ceilings were in need of a change, adding the current ones had “well and truly reached the end of their life”.

The false ceilings and steel ventilation ducts being removed are in the main deck, quarterdeck and snooker room.

The HIA accepted the proposal would “cause some damage to the original fabric of the building” if approved, with the loss of limited areas of original lath and plaster.

However, the areas proposed for removal are already damaged and, where possible, the plans permit retention of extensive areas of lath and plaster.

It is also hoped that exposing the original ceilings, beams and windows will allow them to be sympathetically restored.

It is the first time these features will be made accessible in 40 years.