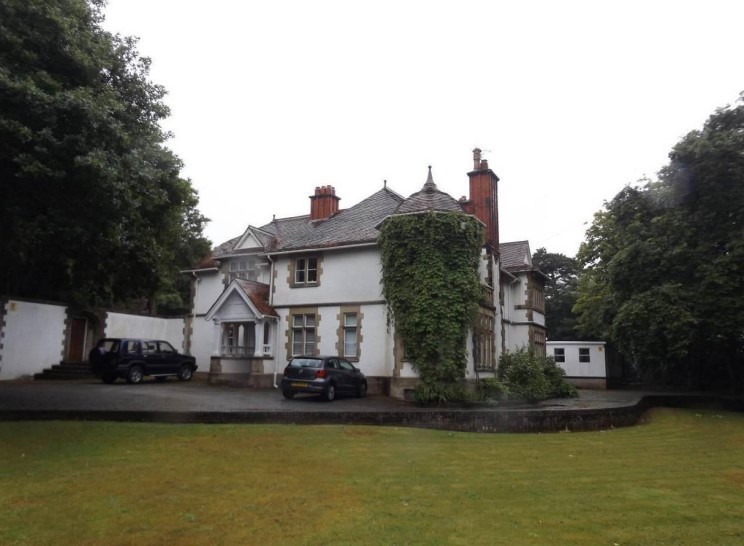 A CHARITY which hopes to turn a former Bangor private school into a hostel for people dealing with drug and alcohol misuse has offered “reassurance” to the neighbours.

North Wales Recovery Communities (NWRC) has anticipated “apprehension” by the community in its application to develop Hillgrove School.

It says any potential residents using the planned hostel on the Ffriddoedd Road site, would be “supported and vetted” and “anyone being disruptive would have to leave.”

Now Gwynedd Council planners have received proposals for a change of use of the school to provide supported living for residents.

If accepted, the plans would provide 18 bedrooms with en-suite accommodation across two floors of the building.

They also include a domestic kitchen, communal dining area, communal lounge, commercial kitchen and dining room and main hall along with staff room and storage provision.

The NWRC is currently based at Penrhyn House in Bangor, where it runs meetings and recovery activities.

The plan to move to a more suitable site was prompted due to the costs of upgrading Penrhyn House.

Cadnant Planning agents for NWRC said the school building would remain “largely unchanged” from the outside.

The charity says its aim is to create a “network of recovery communities that support individuals to establish and maintain abstinence from long term substance misuse.”

Founded in 2014 by James Deakin, who worked in criminal justice services, the plans described how he had become “increasingly frustrated by the lack of effective provision for people dealing with drug and alcohol addictions.”

Anticipating a reaction, the documents read:

“The applicant appreciates that there may be some apprehension within the local community regarding the proposed relocation of the facility from Penrhyn House to Hillgrove School.

“Anybody attending any of the 12 step meetings are allowed to attend under the influence as long as they go straight into a meeting and leave the premises straight after the meeting.

“Anyone who is disruptive, would always be asked to leave the premises.

“There have been no police attendance at Penrhyn House for the past two years, which should provide some reassurance to neighbours.”

The proposal also include use of the existing vehicular access from Ffriddoedd Road, with no changes proposed externally to accommodate parking.

Trees within the grounds would be retained and working in the area would “be limited to biodiversity enhancement.