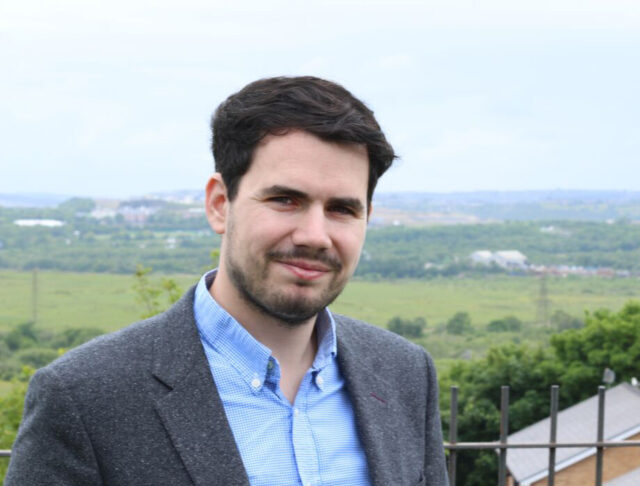 The Leader of Carmarthenshire Labour Group, Cllr Rob James has criticised the Police and Crime Commissioner for Dyfed-Powys Police for increasing the police precept at a time when Cllr James says that most families are struggling.

Speaking following the announcement of a 5.3 % rise Cllr James said:

“At a time when families are being crippled by the cost of living crisis, Plaid Cymru are punishing poor families with large tax increases for the police force and local councils.

“Over the years we have called on Plaid to utilise reserves to ease the pressure on households during the pandemic and cost of living crisis.

“They have refused to do so and instead stung the taxpayer to pay for their pet projects.

“Only Labour are serious about tackling the cost of living crisis and supporting tax payers, not pushing families into poverty.”

Police and Crime Commissioner Dafydd Llywelyn said; “Each year seems to bring additional and unforeseen financial pressures and burdens, and 2022/23 is unfortunately no different. Despite additional grant funding to support the recruitment of additional Police Officers, it is clear that the financial landscape continues to be challenging.”