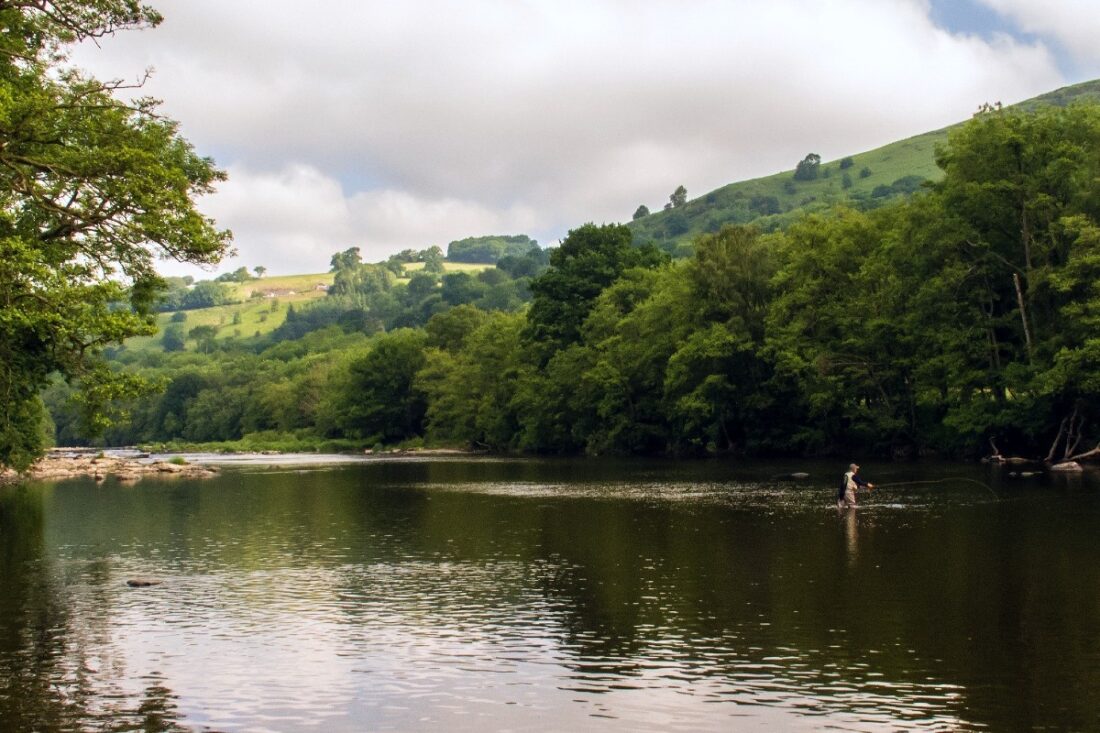 THE river Wye could see another lethal “algal bloom” because of the hot weather and lack of rain, the Environment Agency has warned.

It called for a halt to salmon and trout fishing on the river – including catch-and-release, because fish would already be stressed.

The Wye is a designated special area of conservation and an important salmon fishery, but in recent years “has experienced episodes of excessively high summer water temperatures which is associated with increased algal blooms”, the EA said.

These can block sunlight from reaching water plants, and use up oxygen in the water, which can suffocate fish.

“We recognise that nutrient levels, such as those from agricultural pollution, increase the chances of algae developing,” the agency’s warning added.

But Charles Watson, founder and chair of pressure group River Action, tweeted in response to this point:

“The tons of phosphate-laden sediment washed in each year from the valley’s 100s of intensive poultry units coming home to roost.

“Shame our environmental protection agencies didn’t object to them being built in the first place.”

Blueprint for a brighter future in Caerpphilly Town Centre