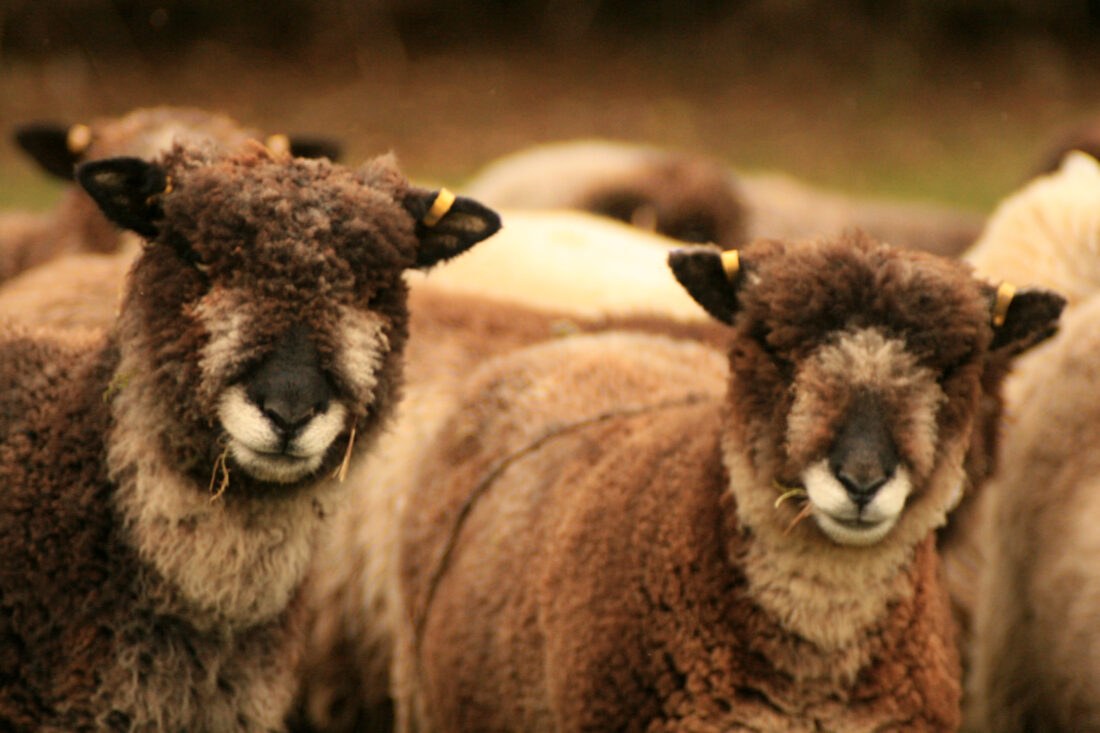 Planning officers had concerns about the size and siting of a proposed agricultural shed in Bwlchyfadfa but councillors approved the plan.

Cllr Gareth Lloyd, local member for the application area, had asked that the proposals be decided by the council’s development control committee after it had been recommended for refusal by officers.

He said at Wednesday’s meeting (June 8) that the principle of the development was justified and that although officers had concerns about the siting of the shed near a neighbouring property, the resident themselves had no objections.

Cllr Lloyd added that Llandysiliogogo Community Council had discussed the plan and also did not object to the proposal.

The building will be used for storage, sheltering and lambing of the sheep farmed at Rhosdir, a small holding of three acres of improved grassland in the village near Talgarreg.

It will be located around 1.5metres from the boundary wall of Natoer and will be 264sqm with a ridge hight of 6.5metres.

Discussions with the applicant regarding moving the siting of the building and reducing the scale were not successful.