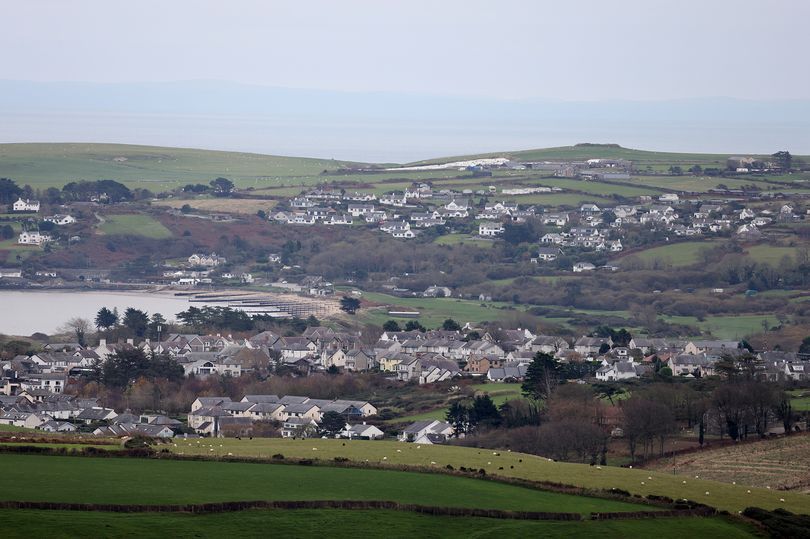 GWYNEDD has Wales’ highest number of chargeable second homes although the numbers are falling amid the council tax premium hike and holiday property status changes.

According to Welsh Government data, Gwynedd had 4720 chargeable second properties for the period 2022/3  – a slight fall from the previous year’s figure of 5098.

It also had 1349 long term empty second properties, a small drop from last year’s figure of 1558.

It means possibly around 6,000 properties are unavailable as homes for local people.

The drop has been attributed to the punitive council tax premium of 100 percent  being added to council tax bills on second homes.

The fall is also being attributed  the number of holiday home owners getting their properties re-evaluated as ‘second homes’ – to ‘self-catering holiday units.’

Gwynedd was only second in the country to Pembrokeshire, and figures showed it has 3794  chargeable second homes and 1322 long term empty ones.

The council had recently passed a motion calling on the Welsh Government to do something to tackle the second homes housing crisis – blighting its area.

At  a meeting in June, Councillor Rhys Tudur had proposed  “Given the crisis caused by the lack of control over second homes, I propose that the Full Council calls on the Welsh Government to take urgent action.”
He asked for planning legislation and policy for second homes and
short-term holiday lets, Welsh language communities housing plan,
second homes, local variation to land transaction tax rates.
Earlier this week, the First Minister Mark Drakeford and leader of Plaid Cymru Adam Price announced a new programme of immediate action, to tackle the issue, starting from Monday (July 4.)

In a Co-operation Agreement between the Welsh Government and Plaid Cymru changes include planning regulations, a statutory licensing scheme and proposals for a land transaction tax.

“The figures quoted come from the Council Tax Dwelling Estimate which Gwynedd Council – along with all other Welsh local authorities – submitted to Welsh Government in November 2021.

“As a Council we are working closely with the Welsh Government to develop new measures to control the number of holiday homes in the area, to prevent second home owners from changing the status of their property to avoid paying the Council Tax Premium and to increase the number of houses available to local people at an affordable price.”

It also had 340 long term chargeable empty homes, down on last year’s figure of 433.

Other  authorities in Wales which charged a 100 percent second homes premium included, Pembrokeshire at 3749 and Swansea at 1284.

It also calling for a Property Act to ensure that local people have the” right to a home and are prioritised.”

“There is public support for such measures.

“We have held well-supported rallies at a local and national level over the last year and will hold the next rally at the forthcoming Eisteddfod in Tregaron in August.”