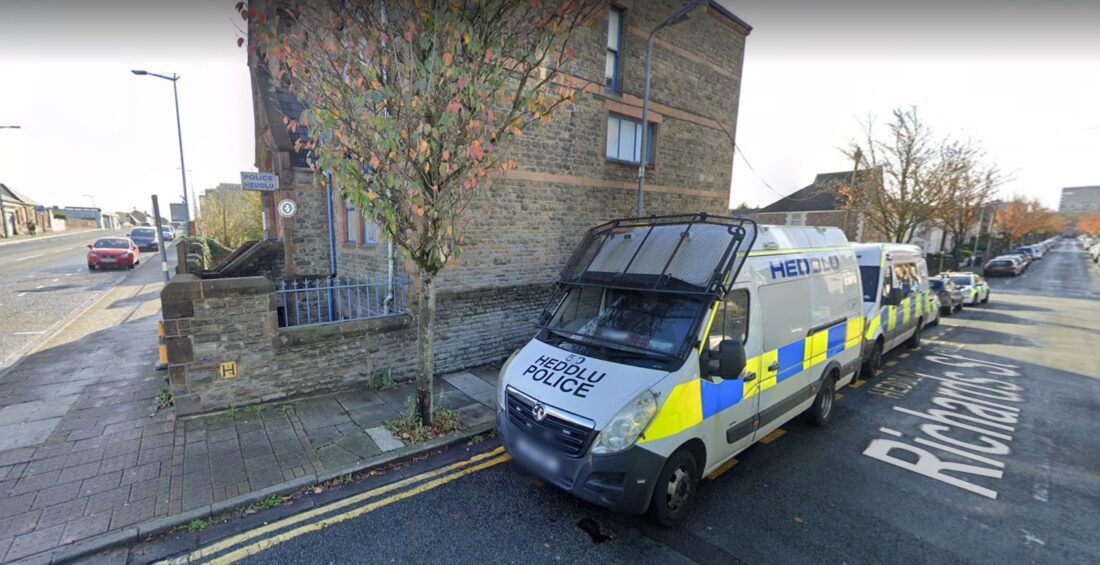 A POLICE operation to clamp down on street begging in Cardiff was questioned yesterday for potentially risking the further criminalisation and isolation of some of the most vulnerable members of society.

South Wales Police is leading on a new begging protocol based on the Operation Luscombe model, which encourages signposting homeless people to appropriate support to reduce the level of begging on streets.

The model was used in London and Peterborough, where police enforcement was aimed at encouraging individuals to access support. Operation Luscombe has also been running in Merthyr Tydfil.

Cllr Jamie Green was the first to ask Cardiff Council’s Cabinet Member for Housing and Communities, Cllr Lynda Thorne about the potential risks of the Operation Luscombe model being adopted.

He noted that there is “some really impressive work going on” to tackle homelessness in Cardiff, but added that he wanted to flag, in relation to police’s use of the Operation Luscombe model, that “because of trauma” there may be people who don’t want to access support services.

He said: “I just wanted to ask the member whether they are aware if the police are taking a trauma informed approach to this and taking that into account when people are begging?”

Cllr Rhys Taylor asked, what the council would be doing to ensure that the council is not “further entrenching” the issue of criminalising homeless people.

Cllr Taylor said in the meeting: “I was also looking for some reassurances around Operation Luscombe.

“It is generally recognised by homelessness charities that this form of approach to begging is detrimental to getting people to actually access services.”

He asked Cllr Thorne: “What is being done to make sure the safeguards are in place so that we are not further entrenching that hostile environment that we are seeing from the UK Government in the way that this council is dealing with homelessness?”

In June, the council launched its Real Change campaign, which sought to discourage people from giving money to beggars and instead pointing them in the right direction to access support.

Public engagement via Real Change, which is separate from the police’s begging protocol based on Operation Luscombe, will continue.

Cllr Lynda Thorne responded: “In terms of the questions about begging and the Luscombe approach, I can confirm actually that the police take a trauma led approach to everything they do.

“The intention really is to make sure that we are not criminalising individuals and it is about the police trying to encourage people to engage with the support.

“It is not about forcing people.”

Cllr Thorne said that she will happily send her fellow members the weekly report she receives to show them the approach taken with the police, the council’s outreach team and multidisciplinary team.

The teams “do everything they can to bring people in,” she said.

Cllr Thorne added: “But, they also respect peoples’ views if they say they don’t want to come in, but that doesn’t mean that we don’t keep working with them to try and encourage them to come in.”

“Operation Luscombe has been running in Merthyr Tydfil Town Centre since December 2020.

“The force is now looking to implement the operation force-wide, including Cardiff and Swansea.

“The operation formalises the referral process and support given to vulnerable people and ensures consistency across the region.

“It involves multi-agency teams working together to signpost individuals found, or believed to be, begging to support agencies to provide emergency accommodation, assistance with financial support, alcohol and substance misuse support and help with physical and mental health issues.

“We encourage vulnerable people to engage with the many support agencies and outreach services that are available.”

A Cardiff Council spokesperson said: “The Council’s homelessness services works very closely with the police to support vulnerable people in the city.

“We offer wraparound services to help individuals get their lives back on track, including accommodation, support for mental health issues and substance misuse, counselling and other support.

“So, while we recognise the individual circumstances which can lead to begging happening, our message to people who find themselves in these distressed circumstances, is please let us help you and please take up the services which are available.

“We encourage anyone with concerns about someone they see on the streets to let us know by texting REALCHANGE to 80800 with the person’s location and we will send our outreach team to help them.”