Swansea Arena flats to be handed over to owner 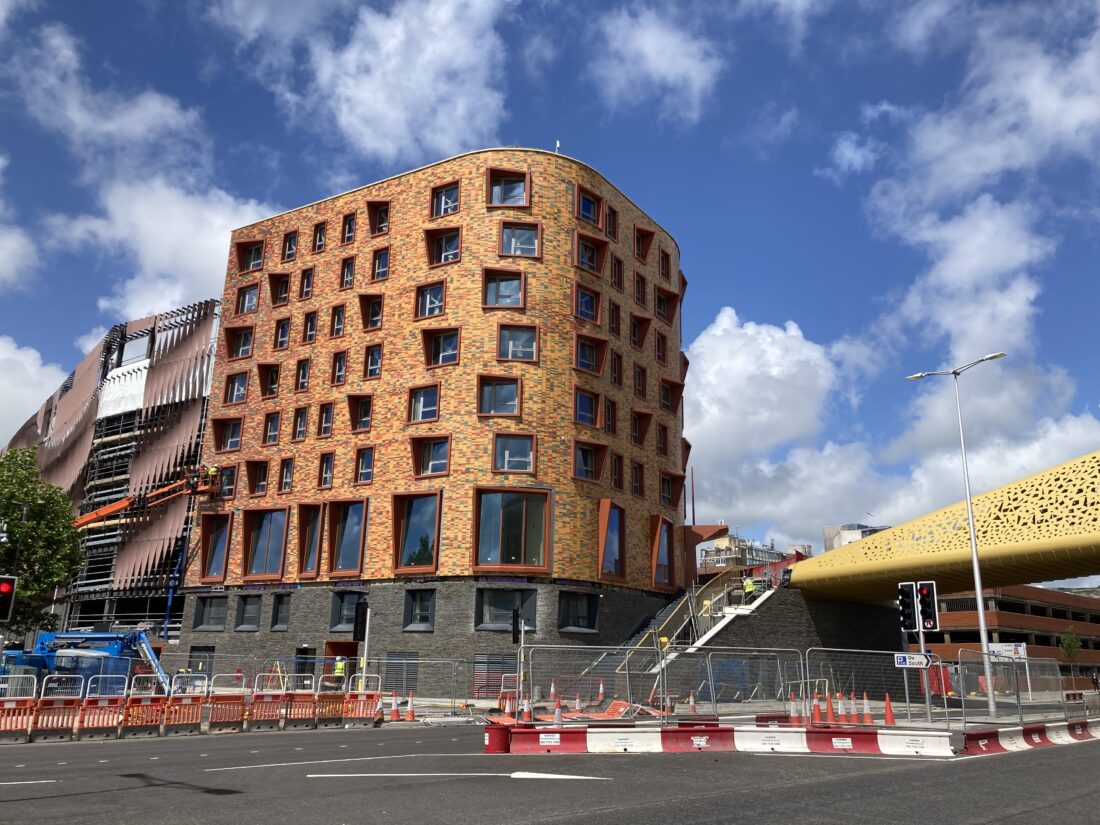 THE flurry of contractor activity at the new Swansea Arena and coastal park may be over, but workers have been ploughing on with the flats and multi-storey car park across the distinct pedestrian bridge.

Swansea Council said the 33 flats will be handed over to their new owner before too long, with the end of June the target for completion.

The multi-storey car park and ground floor commercial units, said the authority, were due to be finished in the autumn.

The arena, its adjacent coastal park and car park below, plus the bridge, flats, multi-storey car park and commercial units comprise the £135 million Copr Bay project, which got under way in 2019.

The Local Democracy Reporting Service has heard suggestions that some money has been withheld by the council due to some work not being completed, and that the windows of the flats had been an issue.

A council spokesman said the retention of money for incomplete work was standard in construction contracts and that, regarding Copr Bay, “it is a contractual matter which we can’t comment on at this time”. He said there were no issues with the flats’ windows.

The 20 two-bed and 13 one-bed flats are being acquired by social housing provider Pobl Group, and are classed as affordable homes.

The council has delivered Copr Bay in tandem with urban design specialists RivingtonHark, with Buckingham Group the main contractor. The authority borrowed £96 million for the £135 million project.

The arena is run on behalf of the council by Ambassador Theatre Group, and already some major acts have performed there.

Elvis Costello and the Imposters, and comedian Rhod Gilbert, will be on stage in the next five weeks.

The council plans to push forward in due course with a second phase of Copr Bay on land beside the new flats and multi-storey car park, leading up to St Mary’s Church.