WIDOWED pensioner John James was at a low ebb when he signed up to online fitness classes during the coronavirus pandemic.

The 71-year-old had always been physically active but lockdowns and restrictions meant he spent more time at home on his own, with thoughts turning to his much-missed wife Mary.

“It was a bit of a dark place,” said Mr James, of Trimsaran, Carmarthenshire.

But there was a light not far away.

“I signed up for the classes on a Wednesday, and I had my first lesson on the Thursday,” he said.

“It helped a lot, not just keeping you active and fit, but mentally as well.” 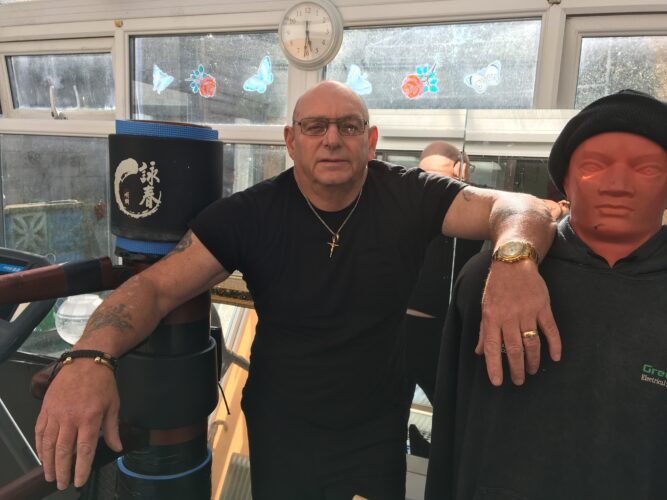 Mr James went on to take part in numerous online classes run by Carmarthenshire Council – as part of its Actif programme – when leisure centres had to close.

“The instructors would talk to you, and other people would join in,” he said.

That vital social interaction, albeit through a screen, was back.

“It gives you a different thing to do,” said Mr James. “The motivation has got to be there.”

He is now back at his regular private gym, but the online platform Actif Anywhere is still very much up and running.

The council said Mr James has been one of its most regular attendees and biggest advocates, clocking up more than 170 classes.

He said he has changed his diet for the better, and cut out alcohol six months ago.

He grew up in Burry Port and played rugby when he was young, left school at 15 and went on to do a range of outdoor jobs, including as a fitter’s mate on the under-construction Aberthaw power station near Barry.

His last and best job, he said, comprised a 28-year stint at the Ministry of Defence’s Pembrey Sands weapons range. 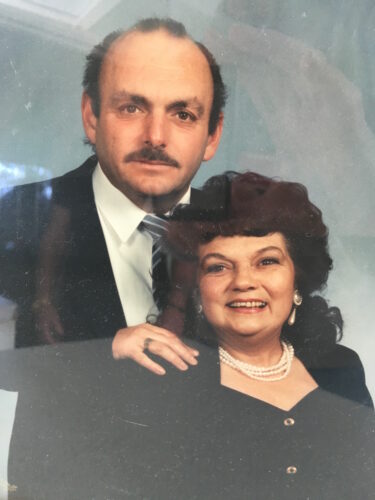 But that came to an unexpected end in 2005 when his wife suffered a heart attack, requiring him to give up work and help look after her. She died in 2016 following a stroke.

Mr James has a stepdaughter, Shirley, and a stepson, Kerry, and several grandchildren.

His father boxed professionally but Mr James said he didn’t follow him into the ring because was he was “too short and too heavy”.

But martial arts became a big thing for him in the 1970s after he started watching Bruce Lee films.

He practised karate and akido before switching to a form of tai chi which he said has more “explosive movements” than the meditative version people often associate with it.

Another hobby these days is boats. He is restoring a 22-ft Catalina and taking part in a sailing course.

Mr James urged people in their 60s and beyond to try to keep active.

“The more you sit down, the less you do, and you put on weight,” he said.

“I would encourage people to do something – just walking or hiking, it doesn’t have to be jumping about.”