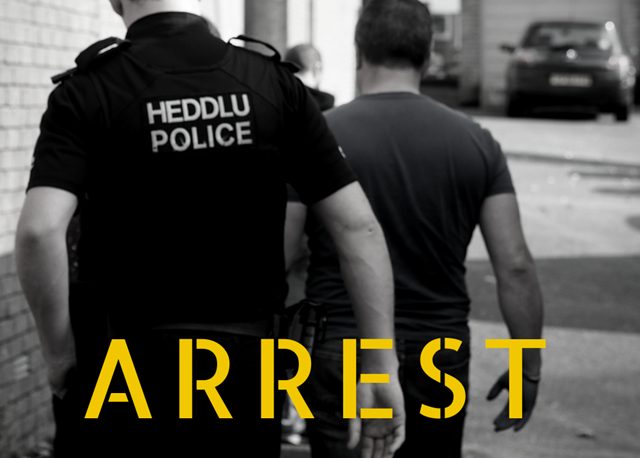 Gwent police have provided an update on the recent arson attack on dog kennels in Rhymney. The statement reads:

We have made two arrests on suspicion of criminal damage by arson at a private address in Rhymney.

We received a report of a fire at a private address in Brynhyfryd, Rhymney, at around 2.10am on Sunday 17 July.

A section of land, including outbuildings was set alight and officers from the South Wales Fire and Rescue Service have confirmed that the fire was deliberately started.

A number of kennels at the address were damaged in the fire, resulting in the death of eight dogs.

We’ve arrested two people – a 25-year-old man from the Rhymney area and a 17-year-old boy from the Tredegar area on suspicion of criminal damage by arson.

The man was released on conditional bail while the boy remains in police custody.

“Officers are continuing to make further enquiries at this time and there will be a significant presence of officers in this area of Caerphilly as our enquiries are ongoing. Please do not be alarmed.

“We’ve made two arrests at this time and while I understand that there is a lot of interest about this in our community, I would urge people to consider how their commentary particularly on social media can impact an active investigation.

“High-visibility patrols have increased in the area to provide reassurance following this report to us.

“If you have any concerns at this time, please take the time to talk to us.”

Enquiries are ongoing and anyone with information should call 101 or send us a direct message on social media, quoting log reference 2200238648.