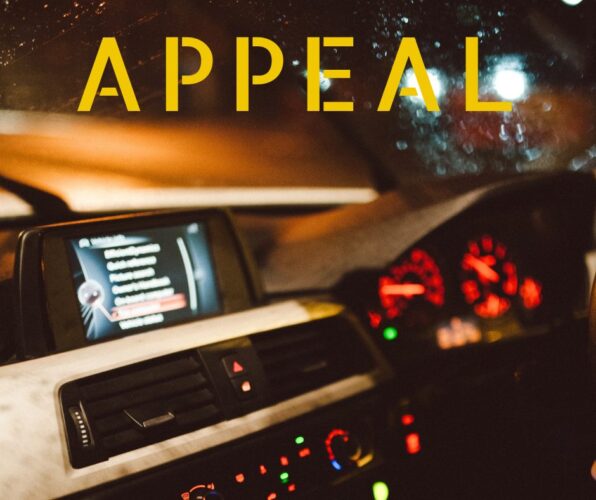 SOUTH Wales Police is appealing for witnesses following a single-vehicle collision which occurred at approximately 6.35pm on Saturday, June 5 at Rogers Lane in Laleston, Bridgend.

A silver Volkswagen Golf, which had been travelling along Rogers Lane in the general direction of Cefn Cribwr, is believed to have left the road before rolling down banking.

A woman, who was a passenger within the vehicle, died at the scene.

Two men, aged 32 and 37, were arrested on suspicion of causing death by dangerous driving. Both currently remain in police custody.

Investigating officers would like to speak to anyone who witnessed the collision, the car being driven in the moments prior to it, or anyone who stopped at the scene to provide assistance.
They’re also appealing for any dash-cam, mobile phone or CCTV footage which may assist the investigation.