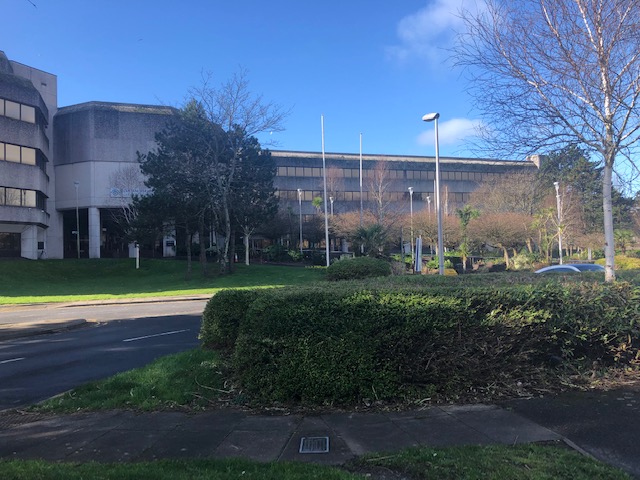 JUST under two-thirds of property owners who have a second home in Swansea paid a new 100% council tax premium, figures have shown.

Council officers identified 1,808 properties in the county for the new charge, which doubled council tax for owners and came into effect on April 1 last year.

In a response to a Freedom of Information request by the Local Democracy Reporting Service, the council said the premium was paid on 1,181 second homes in 2021-22.

There were 453 second home owners who were entitled to statutory exemptions such as being registered as a business and therefore subject to business rates.

That leaves 174 outstanding payments, which the council said it would seek to recover. This all means the premium was only paid for 65% of eligible properties.

For an owner of a council tax band E second home, the 100% premium adds more than £2,100 per year – the figure varies if a town or community council tax applies as well.

Council chiefs hadn’t expected all second home owners to pay the full amount, due to the exemptions. This was made clear in a report in 2019, when full council approved the 100% premium.

Its effect on the second home market in Swansea doesn’t appear to be significant, according to property experts.

Chris Hope, senior partner at Dawsons estate agents, said: “We probably anticipated it would have a greater impact.”

He said he had noticed a slight rise in the number of second homes coming onto the market, but generally speaking the same number of buyers too.

Mr Hope said the introduction had come “as a bit of a shock” for existing second home owners, but new buyers could at least budget the premium into their costings.

Patsy Rogers, sales director at online estate agents Mumbles Property, said of the 100% extra charge: “It’s bound to have an effect, but to know how many people would have bought another house but didn’t is very difficult to judge.”

A member of staff at The GreenRoom estate agents, Mumbles, said: “We’ve not had anyone mention specifically the council tax to us as the reason they pulled out of a sale.”

He said a small number of buyers had pulled out of purchases because of the extra land transaction tax applicable for second home purchases.

Extra measures to address the high number of second homes in Wales were announced by the Welsh Government on July 4, including new planning use classes and plans for a statutory licensing scheme for all visitor accommodation.

This came into force on April 1, 2020, for 1,508 such properties, although 88 were exempt for reasons such as they were being refurbished.

The following year there were 1,184 long-term empty homes identified for the premium and 113 exemptions. The premium was paid on 65% of the eligible properties. Outstanding accounts are being chased up.

Asked how the extra money generated from the council tax premiums on second and long-term empty homes was being spent, a council spokesman said: “The extra revenue generated is being used to assist with the council’s ambitious home improvement and house-building plans.”

Councils in Wales will be able to charge premiums of up to 300% from April next year on second homes and long-term empty properties.