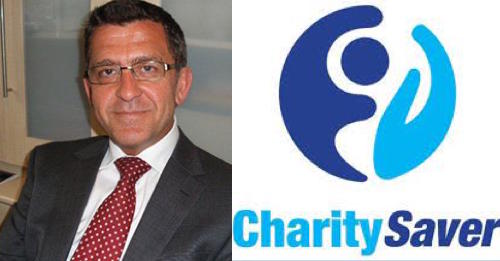 The fundraising website Virgin Money Giving is to close on 30 November 2021.

The not-for-profit platform was established in order to give charities a larger slice of the amount that people had donated to charities. The platform will be wound down after the London Marathon in October.

Virgin Money Giving has said that it will support charities to find alternative platforms.

Ian Richardson a partner with CharitySaver says that charities will be shopping around for the best platforms and that his platform offers the lowest transaction fees for donations.

Mr Richardson said: “Virgin Money Giving has announced it is ceasing business from the end of November and it is the first of the big name, and expensive, fundraising sites to close after the launch of CharitySaver this year.

“There is far more to CharitySaver than just fundraising, in fact fundraising is just one small part of the services and support that CharitySaver provides to charities, which include:
• Free web audit
• Free data audit
• Free office/shop space
• Free donor profiling
• Google Charity grants giving £7,500 a month of free digital advertising.
• Discounted Telecoms

Mr Richardson said: “This is just a small selection of our increasing number of services, a number of which are also available to businesses, councils and other organisations.

“Virgin Money Giving is the first large fundraiser to close, but it probably will not be the last as more and more charities realise they no longer need to pay the expensive fundraising companies and switch to CharitySaver instead.”