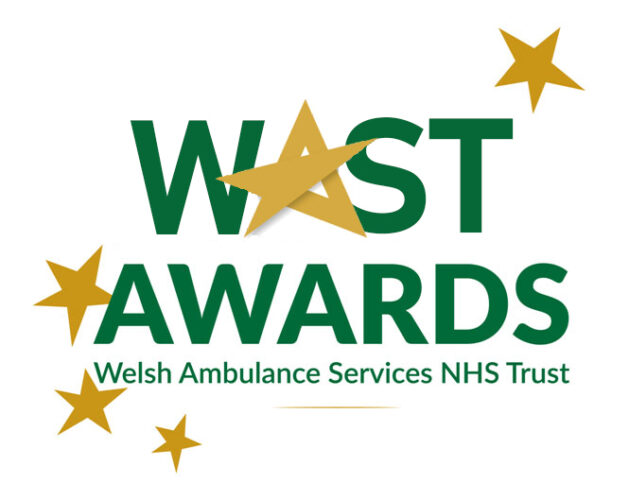 THE Welsh Ambulance Service is inviting the public to cast a vote in its annual awards ceremony.

Voting is open in seven categories in the WAST Awards 2021, including Team of the Year, Inspiring Others and Great Listener.

You can vote for which member of the public deserves the Trust’s Public Recognition Award designed to celebrate those who go above and beyond to help people in their community.

To celebrate the launch of the Trust’s first Volunteer Strategy, you can also vote for a Community First Responder or Volunteer Car Service Driver in a Volunteer of the Year category.

Chief Executive Jason Killens said: “We could not function as an ambulance service if it were not for our staff and volunteers, so it’s really important that we celebrate their contributions.

“It’s been an incredibly tough 18 months but our people have continued to demonstrate tremendous commitment to the people of Wales in the face of difficult circumstances.

“Often, our people don’t realise that what they do is special – they see is as part of their daily job, so the WAST Awards are an opportunity to pause and reflect on their achievements and say a big thank you.

“We think everyone in the organisation deserves an award, but this is the public’s chance to tell us who they think should get some extra special recognition.”

Click here to read the nominations and cast a vote.

The deadline is midnight on Friday 03 September 2021.