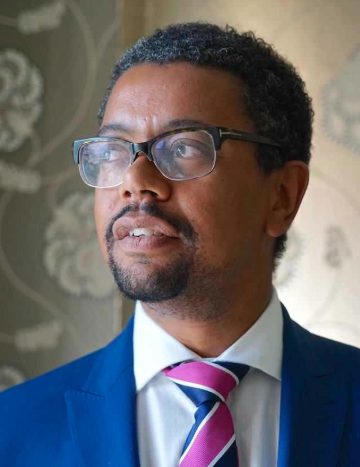 In a statement he said:

“On 1 June 2022, I wrote to the Secretary of State for Levelling Up, Housing and Communities, Rt Hon Michael Gove MP, to confirm the Welsh Government’s position on the UK Government’s Shared Prosperity Fund (SPF) prospectus.

In this letter I shared our disappointment that the Welsh Government had only two weeks of genuine discussion on the matter, despite us trying to engage with the UK Government over several years to share views on a model developed with Welsh partners and the OECD on how replacement EU funds should be spent in Wales

During this short window, whilst we found some common ground, such as the importance of local authorities aligning investment plans with our Framework for Regional Investment in Wales, we could not agree, ultimately, on the following:

the UK Government’s failure to honour repeated pledges to replace, in full, EU funds for Wales, meaning an overall shortfall of more than £1.1bn (accounting for the loss of structural and rural funding, and inflation) by March 2025;

the UK Government’s use of the UK Internal Market Act to forcibly take decisions in devolved areas and exclude the Welsh Government from a transparent process of joint decision making for the SPF, while bypassing the scrutiny of the Senedd; and

the prospectus’s methodology for financial allocations to Wales, which distributes money away from those areas where poverty is most concentrated.

I also stressed to the UK Government that our work together on freeports, over a less pressured timeframe, better demonstrated what can be achieved through a genuine partnership approach. We would welcome further dialogue if they were willing to proceed on a similar basis for the SPF, including discussion on funding levels and allocations, together with a genuine co-decision-making arrangement.

In the meantime, the Welsh Government remains committed to our partners here in Wales, who have played a key role in the co-production of our Regional Investment Framework. They are under considerable pressure due to a vastly reduced funding pot, challenging timelines, sector funding gaps, and a confused funding landscape which is at odds with Welsh Government economic policy. We will therefore continue to work with our partners to consider how to get best value from a UK Government post-Brexit funding approach that is inadequate and does not meet Wales’ needs.”