Welsh Government to take over Prince of Wales Dock 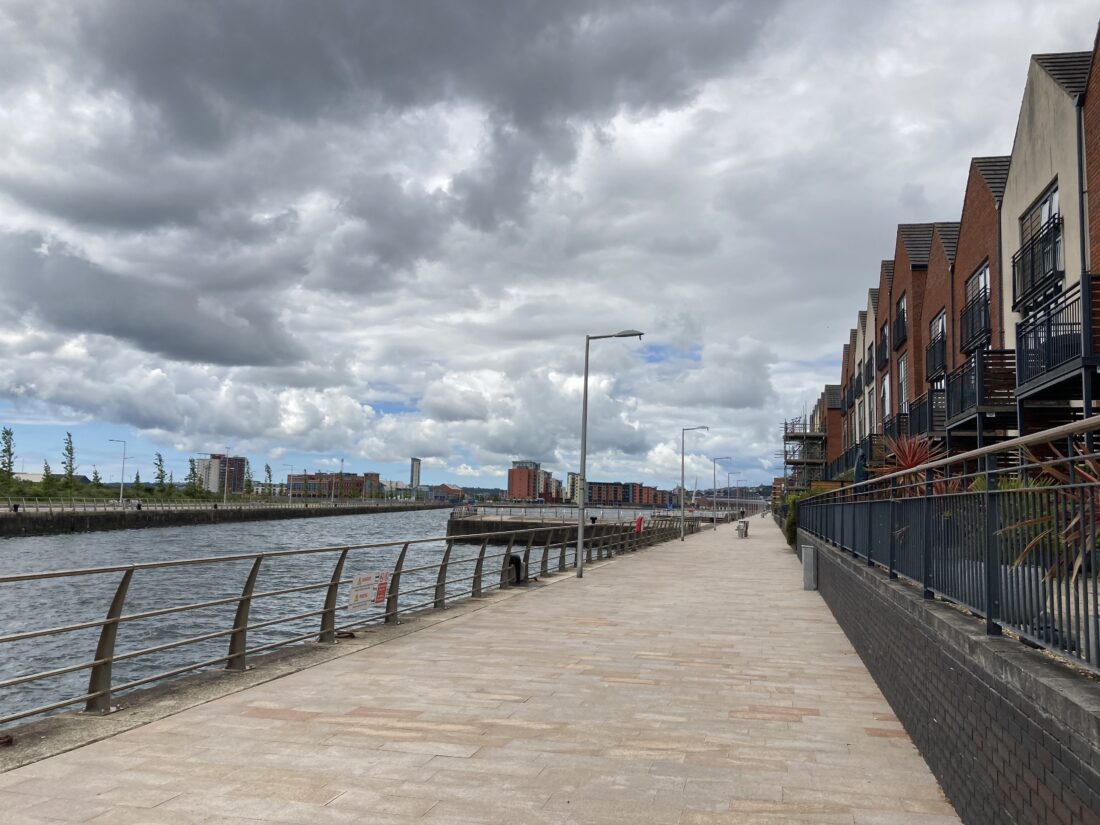 THE Welsh Government is taking over one of Swansea’s docks that opened in the late 19th Century to handle Swansea’s growing copper, zinc, iron and tinplate industries.

The Welsh Government will assume control of the Prince of Wales Dock from Associated British Ports (ABP), which owns the port of Swansea.

ABP has given notice that it intends to close the dock from July 5, and end all navigation rights. The notice follows a harbour revision order made by Welsh ministers on May 24.

Housing and commercial developments have sprung up around much of the Prince of Wales Dock over the last 15 years or so, and plans to develop another four plots were submitted to Swansea Council last month.

“We will also assume responsibility for its ongoing maintenance as part of the wider SA1 waterfront development.”

“Navigational access to the dock from the rest of the port of Swansea has not been practised for a number of years and the closure is required to support the management of the port in an efficient and economic manner and to the benefit of the neighbouring community.

“A number of housing developments, hotels and eateries now surround the dock and it is a popular destination for visitors and residents. Community events such as the Swansea Triathlon would still be able to take place in the dock.”

The triathlon took place late last month – and athletes will be back on August 7 for the inaurgural Ironman 70.3 Swansea event, which includes a 1.2-mile swim at the Prince of Wales Dock.

Just to the south of the dock is the University of Wales Trinity Saint David’s SA1 Swansea Waterfront campus.

Two housing associations want to add a total of 180 houses and flats on four plots of land, including a 109-home scheme along the dock’s south-east corner.