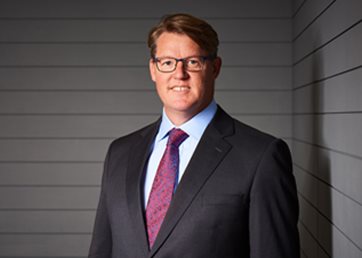 The report analyses the most recent official data across a wide range of indicators, including output, orders, employment, and investment intentions.

The conclusion reached is that post Brexit the EU remains overwhelmingly the dominant market for UK goods with an overall average level of 49% of exports going to the bloc. Wales, the North East, East Midlands and East of England, South West, Scotland and Northern Ireland all saw their share of manufacturing exports to the EU increase while Yorkshire & Humber stayed the same.

In Wales’s case the EU’s share of Wales’ exports has increased from 58% to 60%. The report also indicates that other regions that voted to Leave the EU during the 2016 referendum have also seen their exports to the EU increase.

“Despite the talk of ‘Global Britain,’ history shows that geography is always the main determinant of trade. The EU was always going to remain the main destination for manufacturers who appear to be becoming more, not less, dependent on it as a market.”

“As a result, it is vital the Government now takes steps to reset the trading relationship with the bloc and, wherever possible, eases and simplifies trading to boost exports for SMEs in particular.

“Manufacturing businesses have done a good job in adapting to new post-Brexit rules for trading with the EU, but ongoing Government support may well be required, particularly for firms at the smaller end of the spectrum.

Clearly, there are difficult ongoing political issues relating to the Northern Ireland Protocol. However, it’s vitally important that good trading relationships with our European neighbours are maintained to ensure that trade remains as frictionless as possible”