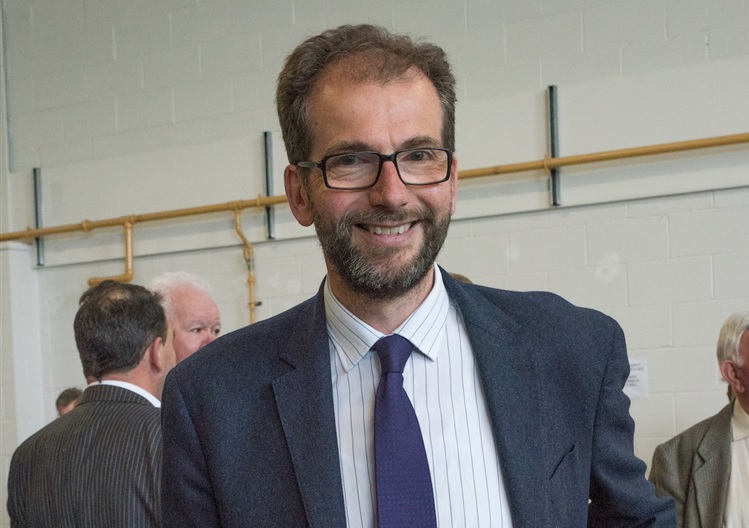 “ALL will be revealed” about who rules Powys County Council by the end of the week, said the man who would be leader, Cllr James Gibson-Watt.

Following the local elections earlier this month the Liberal Democrats emerged as the biggest group, with 23 councillors elected – which is a dozen short of the magic number for a majority which is 35.

For a brief time, they were up to 24 councillors, but Cllr Little Brighouse was suspended by the party pending an investigation into anti-Semitic social media posts and is currently listed as a “Non-affiliated” councillor.

Labour had nine councillors elected and have been in discussion with the Welsh Liberal Democrats about joining forces.

This gives the potential coalition 32 councillors, which is still three short of the 35 needed for majority rule.

“I have been re-elected as Welsh Liberal Democrat group leader.

“This means that my name goes forward as a nomination to be council leader at the annual meeting.

“I’m confident we will be able to set up a partnership administration by then.

“I have spoken and exchanged messages with all group leaders.”

He added that it was necessarily the case that a formal agreement would be made with any groups of Independent councillors.

“The main issue is getting an administration set up and following conversations with group leaders I’m reasonably confident that is now possible.”

“I can tell you we are in advanced stages of negotiation with Labour and those are going well.

“We are confident we can reach an agreement , but the final shape of the administration isn’t settled.

“We want to set this up on a firm foundation, and for five years of the council and we have to be deliberate about what we’re doing.”

The council’s annual meeting is set to take place on Thursday, May 26.

As well as sorting out the council leadership, a new chairman also needs to be installed and councillors chosen to represent the council on outside bodies, such as Brecon Beacons National Park Authority, Dyfed-Powys Police and Crime Panel.

It is also expected that the make-up of the council’s various committees will also be decided.