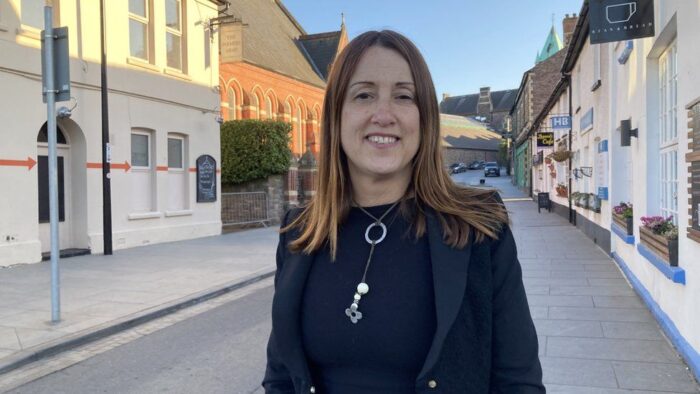 The Welsh Liberal Democrats have welcomed the decision by Simon Hart to resign from Boris Johnson’s Government as the Secretary of State for Wales, but have accused him and other Welsh Conservative MPs of acting out of the interest of “self-preservation” rather than their morals or what is right for their constituents.

“It’s clear that the end has come for Boris Johnson.

“Simon Hart, Fay Jones, Craig Williams, James Davies and others have jumped on the resignation bandwagon at the last moment, abandoning the ship after it had well and truly already sunk in an attempt to save their carers within the Conservative Party.

“This is far from the first time the integrity and truthfulness of Boris Johnson has been questioned, yet only now do they seem to have found their supposed voice and backbone.

“The fact remains that Simon Hart and most Welsh Conservative MPs supported Boris Johnson and this Government throughout all of its scandals, embarrassments and incompetence, only deciding not to do so when it became clear it would affect their careers within the Conservative Party.

“Voters know that in turning a blind eye to all that went wrong during the last three years of Johnson’s premiership, they have been complicit.