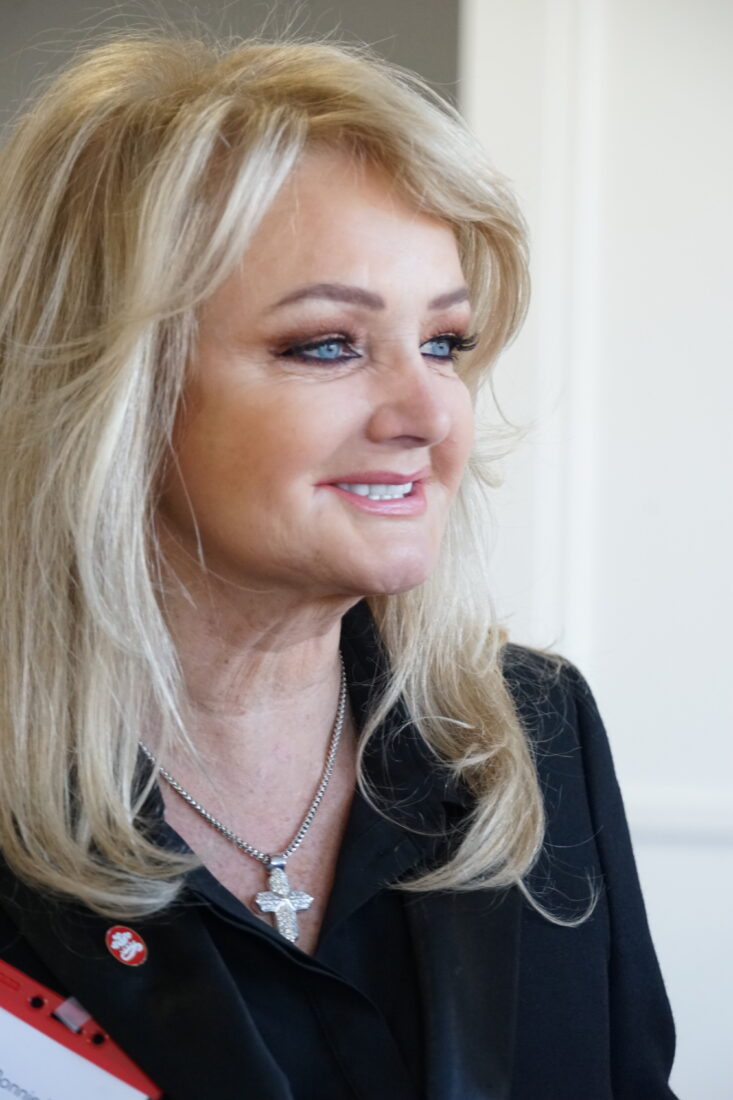 A number of high profile Welsh people have been honoured in HM The Queen’s Birthday Honours List 2022.

They include footballer Gareth Bale and singer Bonnie Tyler who both receive an MBE.

Nia Griffith MP for Llanelli has been made Dame Commander of the Order of the British Empire.

“It is a huge honour to be nominated for this dame-hood, and I’d like to say a massive thank you to all those I have been privileged to work with over the years who have contributed to the many issues and projects that I have been involved with, because my efforts are only one small part, and it has been together with many remarkable individuals, that we have been able to achieve results, whether that is at a national level developing policies, which change people’s lives for the better, such as working on the world’s first Climate Change Act, or on local community projects, which I have been involved with for many years,  such as coordinating student community action, setting up Carmarthen Youth Project or currently working with fellow trustees on restoring the historic Llanelli Railway Goods Shed for the benefit of the community. So a big thank you to all of you.”

The list has been announced on the eve of the Platinum Jubilee weekend and comes two weeks ahead of her official birthday.

Poet Gwyneth Lewis, 62, receives an MBE for services to literature and Wales’ new Children’s Commissioner Rocio Cifuentes is made an MBE.

Former Conservative member of the Senedd Angela Burns is recognised for her political and public service with an MBE.

A number of health workers are made MBEs for their work during the Covid-19 pandemic.