What Labour would do for Cardiff if it wins May election 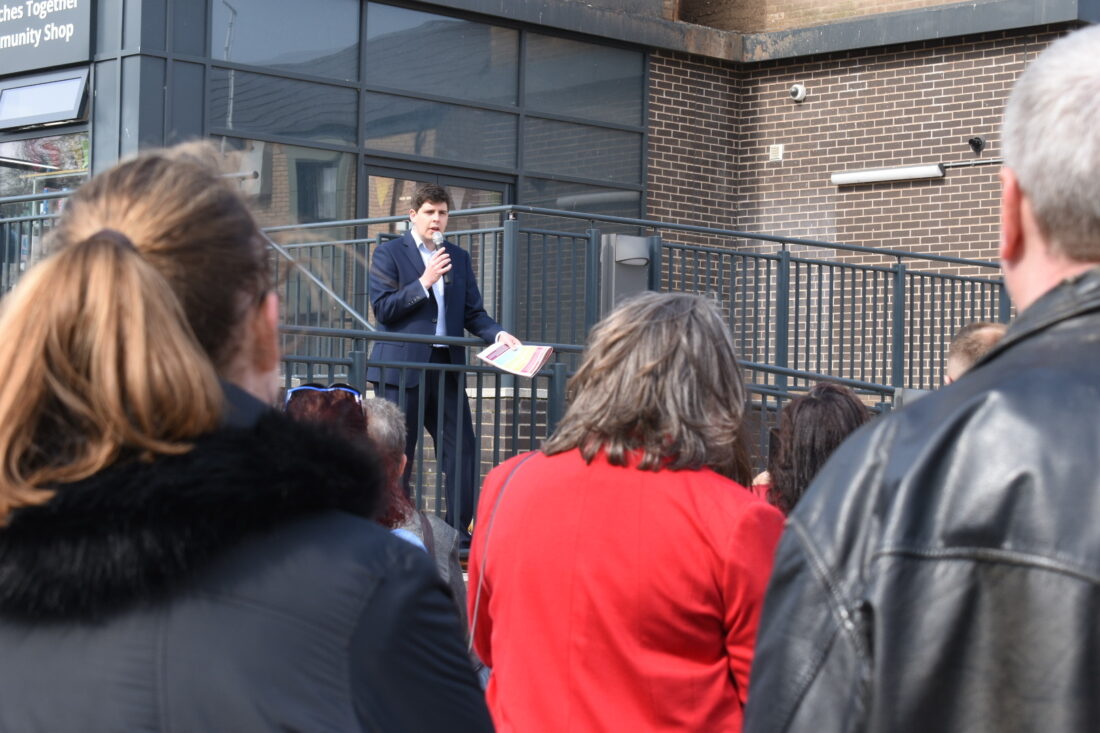 CARDIFF would see new train stations, £1 bus fares and 1,500 new council homes if Labour wins the local elections in May.

Labour has launched its manifesto for the city to make its case for another five years running Cardiff council.

The party has been in charge of the capital since 2012 and is hoping to keep control of the council on May 5.

“This is an exciting moment for Cardiff as we build on the achievements of Labour’s time in office with new ideas and innovations, to create a city that is stronger, greener and fairer. It’s a manifesto developed through extensive engagement with grassroots members in Cardiff, and has the core aim of addressing inequality in the city.

“From tackling the housing crisis, to championing the Real Living Wage, from £1 bus fares, to delivering excellence in education, from achieving our carbon neutral ambition, to helping people struggling to make ends meet—the vision we set out today is ambitious for Cardiff, and every last one of its citizens.

“Nothing illustrates our commitment to diversity better than the fact that 57 per cent of our new candidates are women, we have men and women of colour from many of Cardiff’s diverse communities standing in winnable seats across Cardiff, and a range of younger and more experienced candidates. Every single Labour candidate is a fearless champion for social justice, and together they are a hugely impressive team that deserve your vote.”

The manifesto was launched on Monday, March 28, outside the recently built Maelfa Shopping Centre in Llanedeyrn, with a crowd of current councillors, Senedd Members, new candidates and the First Minister Mark Drakeford.

“The manifesto focuses on those bread and butter things that make a difference in people’s lives: an education service that does the best we can for our children, social services that are to help people when their lives are at their most challenging, and seriousness about climate change.

“Those are things that people look every day for a Labour council to do. Our party offers the hope that the good in human beings triumphs over the evil, and that the chance for a better future is always there when we are prepared to work and grasp it.”

Labour currently have 39 seats out of 75 on Cardiff council. Due to recent boundary changes, after the election the council will have 79 seats with several wards getting more councillors.

One new candidate is Sara Robinson, a Western Mail columnist, who is hoping to become a fourth Labour councillor in Grangetown. The ward currently has three Labour councillors, but will gain an extra councillor due to the boundary changes and growing population.

“As a mum to a teenager, I think it’s important we invest in opportunities for young people, as they’re our future. If we’re going to tackle climate change, we need our young people to be engaged.”

Another new candidate standing is Mike Ash-Edwards, who is hoping to become the third Labour councillor in the Heath ward. After a by-election last year, Labour gained a second councillor in the bellwether ward, which was previously evenly split with one Labour, one Tory and one independent councillor.

“What I think the most exciting thing is the vision Labour has for Cardiff, a city that has to be ready for the challenges of the future, whether that’s education, or making ourselves fit for climate change, I think there’s a real vision there and an outline of how we’ll deliver that and provide a good life for all of our citizens.

“Heath has been challenged by all parties in the past, but I think we’re getting our message out and people understand there has to be an optimistic vision for Cardiff, and that will hopefully translate into a vote for Labour.”