Work to refurbish Cardigan school to start this summer 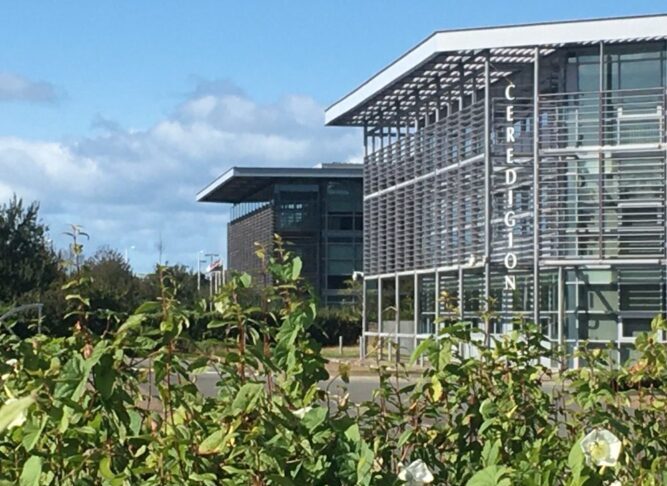 Work to refurbish and extend Cardigan primary school will start this summer senior councillors have agreed.

Ceredigion County Council’s cabinet approved a tender for the works that is within the £3million budget provided by Welsh Government for the Band B 21st Century Schools project.

Members of the cabinet backed the appointment at its meeting on Tuesday (June 7) with the contractor currently unnamed, while details are finalised.

Cllr Rhodri Evans asked what the “likelihood” is of the project being completed on budget and on time, due to the increases in costs seen since the tender went out in February.

Plans were approved in 2019 for a new main entrance extension, two new classrooms and a two storey extension to the rear of the existing junior building, with costings at that time of around £1.65milion.

Corporate lead officer for schools Meinir Ebbsworth said that the tender is lower than the figure allocated by the government for the work and although work will commence in July it will also continue once children return to school.

“It’s essential that some of the work has to be done over the summer months in order for pupils to return safely in September but the work will continue throughout the entire academic year,” she said, but that was possible while the pupils are on site.

A multi-million pound revamp of the town’s secondary school is also under way, with work starting last year.