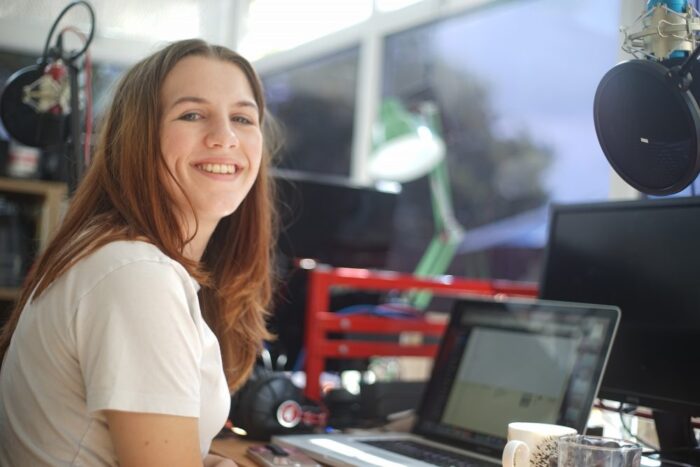 YOUNG women are more likely to be among the 18,000 workers furloughed in Carmarthenshire than other groups, and fly-tipping increased by more than half, a report into the impact of the coronavirus has found.

The council report said women aged 25 to 34 are over-represented in “shut down” sectors such as hospitality which have been hardest hit by the pandemic.

There were 1,089 reports of fly-tipping reports between April and July – a 54% increase on the same period in 2019. Council staff also dealt with 60% more rat complaints.

Household waste recycling centres were closed for seven weeks in Carmarthenshire, which led to a rise of nearly 20% in the amount of rubbish collected from the kerbside.

These are just some of the facts and figures in a report before the council’s executive board, which met on October 19.

Among the grim economic and social findings were reasons to be positive: no significant increases in the number of looked-after children or those on the child protection register, the continuation of an effective domiciliary care service, the third lowest Covid death rates out of Wales’s 22 council areas, air quality improvements, more cycling and walking, strong support for home-working among council staff and a 45% drop in council mileage claims between April and June.

Speaking just before First Minister Mark Drakeford announced the “fire-break” lockdown in Wales, executive board members thanked council staff for their work since March and the public for their efforts – but warned of other factors which were becoming apparent such as demand for rural housing from people outside the area.

Cllr Peter Hughes-Griffiths suggested that a study was undertaken into the housing issue, which is affecting other parts of Wales.

“It would be very sad that local people would not be able to buy homes as a result of what is happening now,” he said.

Cllr Linda Evans said: “People are coming in and buying homes in rural areas. It is becoming obvious.

“We have a duty as a council to do something about this, otherwise it is going to be too late.”

The report underlined the profound economic impact of Covid-19 on the economy: a near doubling of the amount of people claiming Universal Credit, rising unemployment, and more families being eligible for free school meals.

“The sad reality of the situation is that many businesses will fail, and others will take a significant length of time to get back to where they were,” it said.

“It may take months for household income to recover to pre-pandemic levels resulting in lower levels of disposable income which feeds the local economy.”

The report advocates a “buy local” message and a change in regulations to make it as simple as possible for businesses to open and expand in Carmarthenshire.

Council contact staff dealt with nearly 105,000 calls between March and June, compliments rose by 150% and complaints fell by 47%.

Cllr Cefin Campbell said: “This is a sobering report. It is difficult to believe that we are living through this period now.”

He bridled at recent criticism of social care by the Labour opposition – although the statistics quoted by Labour pre-dated the pandemic – describing it as unfair and baseless.

Council leader Emlyn Dole said he had a seen a “remarkable community response” to the pandemic “which has been truly humbling”.

He said: “There are so many individual stories and community efforts that I have seen and have been invited to be part of, which are absolutely astounding.”