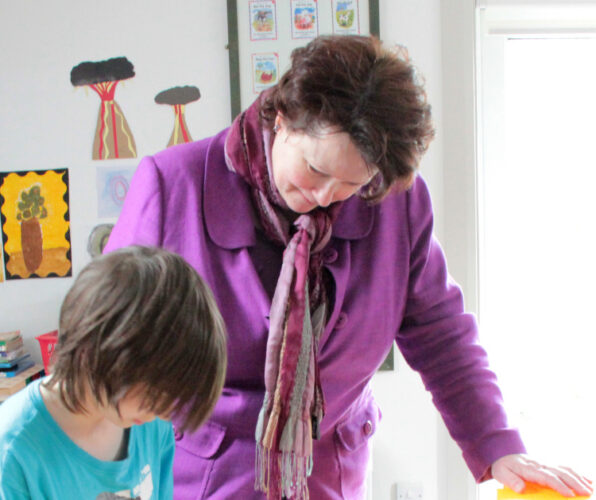 FOLLOWING last week’s report calling Pembrokeshire’s pupil outcomes being “too variable” a local AM will ask for assurance there will be improvements.

“It is disgraceful that only half of our schools that have been inspected in the last three years have been classed as good or better which leaves a large cohort of children being let down by the standard of education that they are receiving.

“I am also distressed to hear that standards of behaviour in our secondary schools was classed as poor,” she said.

Mrs Burns added that senior officials should be held accountable and added: “With a new curriculum being introduced in 18 months time, I will be seeking reassurances that pupils attending schools in Pembrokeshire see an improvement in the education that they receive and the issues surrounding behaviour are tackled as a matter of urgency.”