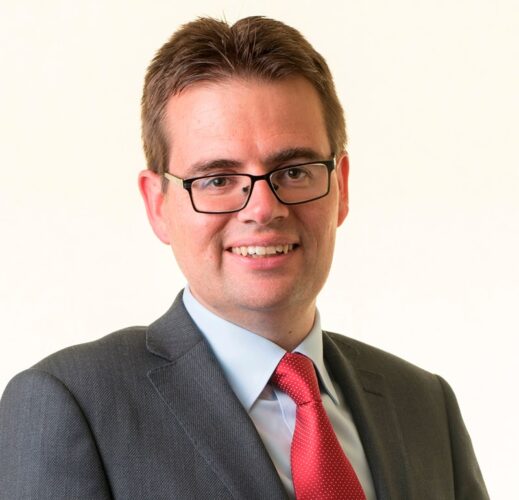 THE LEADER of Bridgend County Borough Council has described the news that a bottling plant expected to create 600 jobs will no longer be developed locally as being ‘a bittersweet setback’, and has called upon the UK Government to work alongside Welsh Government to make renewed efforts to attract fresh investment into the area.

The Ciner Group recently wrote to the authority to confirm that it is seeking to develop the bottle plant at an alternative location, with media coverage suggesting that this is likely to be at the Rassau Industrial Estate near Ebbw Vale in Blaenau Gwent.

“While I welcome news that this significant investment is going to benefit one of the most deprived parts of Wales, Bridgend County Borough was also under consideration as a possible location for the plant, so it remains something of a bittersweet setback.

“Bridgend County Borough is still dealing with the loss of the Engine Plant at Bridgend Ford, which employed almost 1,700 people and added about £3.3 billion to the local economy over the last 10 years alone.

“Subsequent hopes that Ineos would invest in the area were dashed when the company decided to relocate into Europe instead.

“As I previously told the Welsh Affairs Select Committee at the House of Commons, urgent investment and rapid action remain vital to protect the county borough’s communities and local economy.

“Welsh Government are already making efforts to support us, and I call upon the UK Government to join them and not to forget about Bridgend County Borough.

“We need them both to work with us to bring in new investment, businesses and jobs, to support existing employers, and to ensure that opportunities remain available for our future generations.

“Bridgend County Borough remains an excellent place to invest in, and we are situated midway between Cardiff and Swansea with a highly skilled local workforce on hand.

“The area enjoys strong communication links with easy access to three junctions of the M4, the Swansea-to-London high-speed rail network and Cardiff International Airport. Our skilled council officers can deliver a range of funding and start-up support, and the Bridgend Business Forum offers numerous networking opportunities.

“We are also part of the Cardiff Capital Region City Deal, which is working to generate future growth and prosperity, and I invite all businesses to come and see what the area has to offer.”