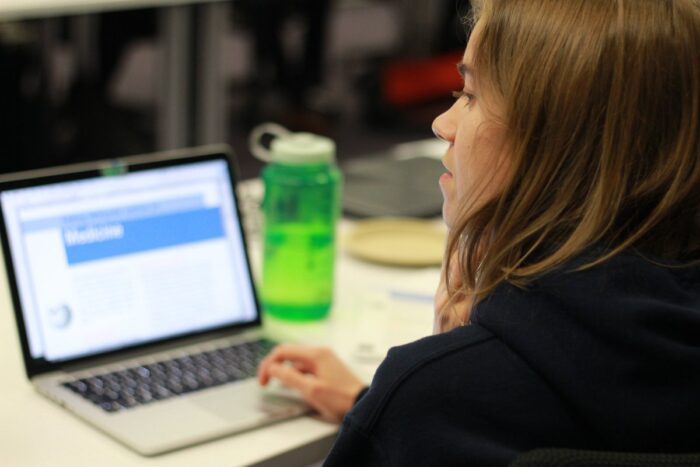 A SCHOOL class in Blaenau Gwent has already been sent home to be taught online, as half of the pupils in it have tested positive for Covid-19.

Education chiefs at Blaenau Gwent County Borough Council told councillors on Tuesday, September 14, that they expect more classes to move over to “blended” learning in the next few days,

At a meeting of the council’s Education and Learning scrutiny committee, director of education Lynn Phillips gave councillors a briefing on the return to school following the summer holidays.

Mr Phillips said: “The situation is changing by the day, in terms of strategic context and the current position across Blaenau Gwent and the school.

“The current situation that’s been released this morning, our positive cases are 506 per 100,000 population and has been increasing over the last few days.

“In particular, as far as education is concerned one of the most significant increases is in 10- to 19-year-olds so that’s one very much to keep a close watching brief on.”

Mr Phillips told councillors that that there had been 119 positive cases across Blaenau Gwent schools, 109 of these are pupils, 10 are staff and he added that a number of the workforce were also self-isolating.

Cllr David Wilkshire asked if any classes had been closed yet?

The council’s education, transformation and business change manager, Claire Gardner answered: “At this point in time we have one class that we’ve decided to move to blended learning.

Ms Gardner said that “over half the class” had tested positive.

Ms Gardner said: “We don’t have any other classes self-isolating at the moment however the situation is escalating.

“There have been five schools in particular that have been significantly affected in the last few days.

“It’s highly likely that some of those classes will be moving to blended learning over the course of the next few days.”

Mr Phillips said: “When you consider this is only the second week of term for most schools that does emphasise the level of challenge that we’ve got.”

Mr Phillips added that the “focus” for now would be on maintaining face to face learning.

“There will be situations where learners are working for home and support for them in home settings will be there as we move forward, said Mr Phillips.