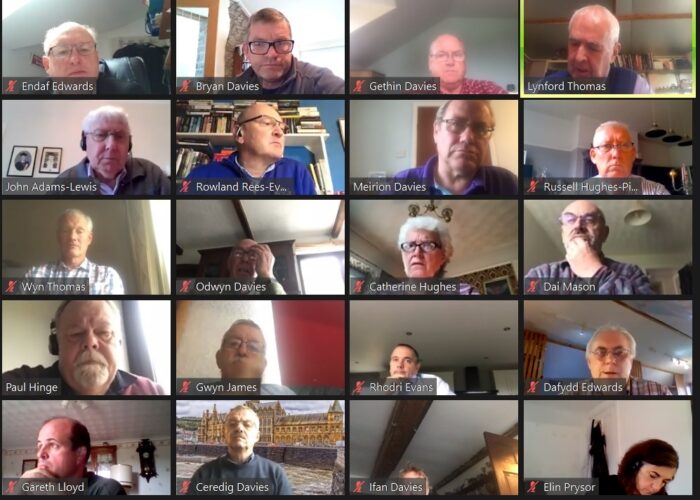 Town centres need families for “community” a councillor says as plans for an Aberystwyth flats conversion is delayed for further information.

Ceredigion County Council will hold a ‘cooling off’ period, and more information sought before, a decision is taken on allowing a house to be converted into four flats.

Several councillors at a development control committee meeting on Wednesday (October 13) raised concerns about the conversion of a large house on Castle Terrace, South Road, into one and two-bedroom flats, that planning officers had recommended for approval.

Local member Cllr Endaf Edwards said, “family houses are scare in Aberystwyth and there are lots of flats, in my opinion we can’t afford to lose another family house.”

This was backed by Cllr Ceredig Davies who said he’d like to see families moving into the town because “without families you’ve not got community” and flats were usually a temporary home where people “don’t put down roots.”

He said two larger flats would be more suitable, allowing for two small families “to get on the first rung of the property ladder.”

There were also objections from Aberystwyth Town Council, residents and a neighbour, who spoke at committee to outline how it would impact his family amenity, especially if the flat roof extension was used for “partying” as others in the area were.

Concerns about over development, traffic congestion, parking and the need for more flats when there were other vacant properties were highlighted.

The committee decided that as a site visit was not considered possible due to covid regulations, a cooling off period would be allowed during which further evidence, including pictures, in relation to the issues raised would be gathered and discussed by the planning task and finish group.