ASSUMING  everyone has digital access impacted the communication of Pembrokeshire council’s “shambolic rollout” of new waste, a councillor has argued.

Cllr Jamie Adams has raised concerns about how changes to waste and recycling collections were communicated to residents on a number of occasions.

A review of the communication strategy as called for in a Notice of Motion from Cllr Adams – and the impact that had on the contact centres – was carried out and the results brought to full council on October 8.

Cllr Adams said the council’s contact centre staff had been “left high and dry” by staff cuts before a “huge rise in demand caused by a shambolic rollout” of significant changes to how waste was collected.

The new system has been successful, with recycling targets met, but Cllr Adams said the method of communicating any future changes needed to be done in a “more sympathetic way so people are taken with us rather than an imposition of a new regime.”

Councillors also questioned the use of a private company to deliver the new recycling receptacles and cabinet member for the environment Cllr Cris Tomos said their dissatisfaction with the company had been conveyed and reduction in the council’s bill made.

“Some people struggle to get in touch digitally, some are at the end of a lane where their bags are not picked up, the majority of these issues have been resolved,” said Cllr Adams.

As well as communication online there were information roadshows and leaflets sent to all households, the review report shows but there was an increase in phone calls and calls were longer it adds. 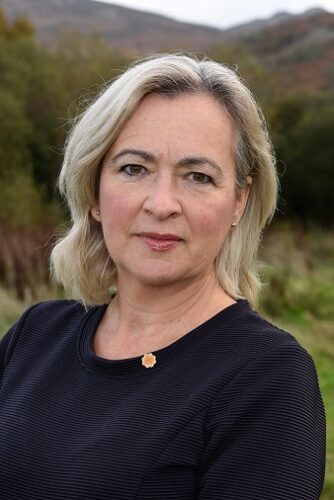 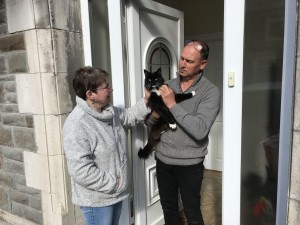 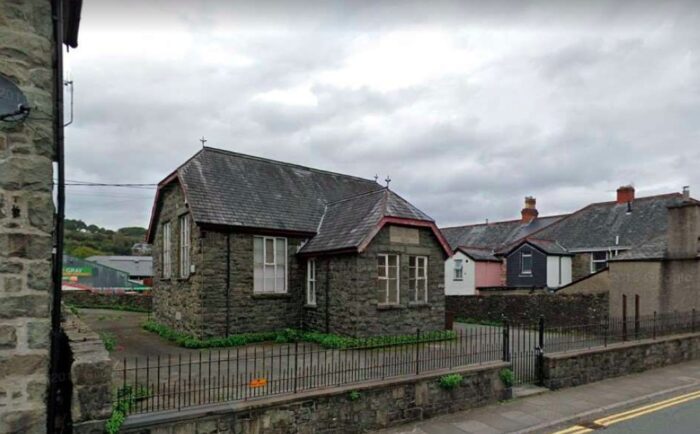