Disagreement over conversion plans for Cathays house into multiple occupancy 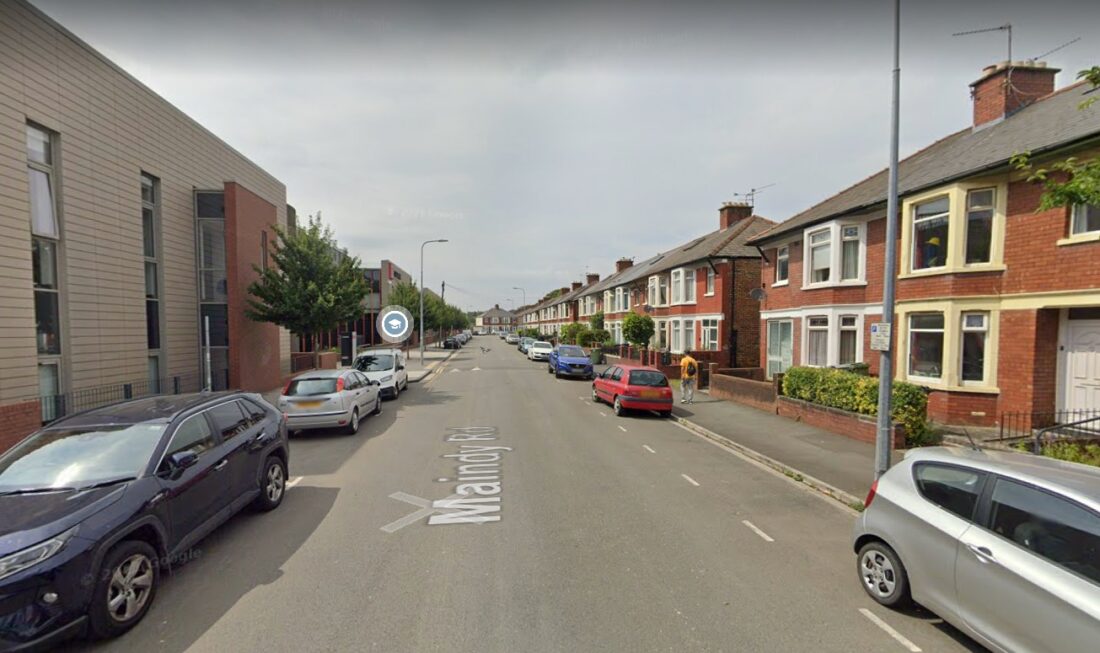 COUNCILLORS decided to defer plans to convert a property in Cardiff into a house in multiple occupancy (HMO), despite being advised to grant permission, with one councillor asking her colleagues, “please don’t accept it”.

Members of Cardiff Council’s planning committee went against the recommendations of council officers to approve a proposal to convert a property on Maindy Road, Cathays, into a HMO at a meeting on Wednesday, July 6.

Instead, members voted to defer a decision for reasons of refusal. This means the application will return to the committee at their next meeting with a new recommendation.

“What happens with the over concentration of HMOs in an area is you lose permanent resident space, you lose community cohesion, you increase the amount of waste, noise an anti-social behaviour just by the sheer volume of the number of adults being in an area.”

The application for the eight-bedroom HMO has received objections from residents living nearby and has also resulted in the launch of a petition in relation to it which has received 51 signatures.

The chief concerns of those opposed to the plan include concerns around over development, potential noise and traffic issues and the claim that 20% of threshold for HMOs in Cathays has been exceeded.

Members of the planning committee also alluded to wider concerns surrounding the topic of HMOs in general – notably the fear of a loss of community.

“The residents of Maindy Road are largely elderly and they have a good community. They have a cohesive community.

“It is a very friendly street, they all know each other and they are already subjected at night time to noise, anti-social behaviour that can only get worse with putting another HMO in their street.”

Appealing to her colleagues, she added: “We would ask you to look at our objections and consider them. Look at the petition as well.

“A number of people are saying this is one too far. Please don’t accept it.”

Cllr Gary Hunt, whose grandparents lived on May Street, said:

“I remember Cathays when it was a vibrant community. A mix of families, older people, people setting up and formulating their lives.

“It seems that Cathays has lost the opportunity to be that now because of the nature of the area.

“I don’t even think we should be entertaining this.”

Council officers recommended an approval for the application, stating the council was satisfied the proposal complies with Policy H5 of the Cardiff Local Development Plan (LDP) 2026-2026.

Among other things, Policy H5 in relation to HMOs advises a development should be permitted if the size and layout of the property is of an adequate standard, if there would be no material harm to the amenity of existing, nearby residents and if it would not have an adverse impact on parking.

Officers said no objections have been raised by transport and waste management departments and there would be “no significant or unacceptable increase in crime and disorder as a result of the proposed decision”.

There were also concerns among residents and councillors that construction had already started on an extension to the property being determined on Maindy Road.

However, a council officer responded to these concerns at the planning committee meeting, saying: