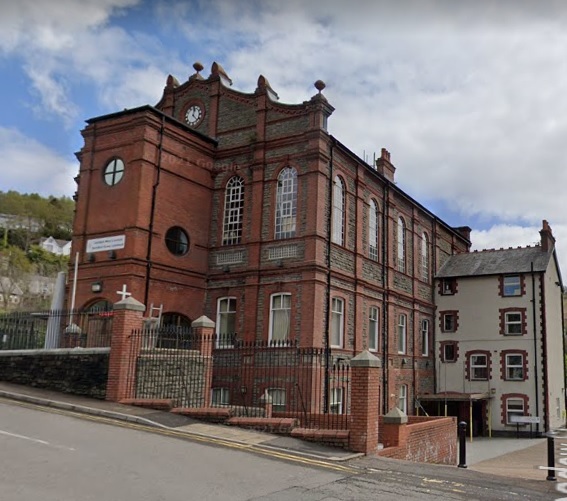 PLANS to breathe new life into two historic Blaenau Gwent buildings have been approved by planners.

A proposal to turn part of Llanhilleth Miners Institute into a pizza kitchen and convert a former Gospel Hall in Tredegar into a family home were approved by planning officers using delegated powers.

At a meeting of Blaenau Gwent County Borough Council’s planning committee on Thursday, June 16, councillors went through a lengthy list of delegated decisions which covered more than three months from February 17 to May 30.

Due to the local elections in May and the pre-election period which started in the middle of March, the planning committee last met on March 3.

At their meeting on June 16 councillors accepted the report and noted the information.

The former doctor’s surgery inside the institute can now be converted into a pizza kitchen, which will also be used as a chef’s training facility.

The Institute was built in 1906 to meet the educational, recreational and health needs of the local miners and their families and has remained at the heart of the valley community ever since.

In 2009, following refurbishment, the building was fully restored to its former glory and re-launched as a Social Enterprise and Registered Charity with a similar ethos to its original purpose.

The Gospel Hall on Poplar Road, Georgetown, Tredegar can now become a home.

The hall is a two-storey building that was originally built as a chapel in 1910.

Plans for the building include having four bedrooms, two with en-suite bathrooms.

There would also be parking for three cars at the site,

The building was sold due to a dwindling congregation and spiralling maintenance costs.

It had not been used since before to Covid-19 lockdown of March 2020.

Increase in hours to sell alcohol granted to store in Tredegar