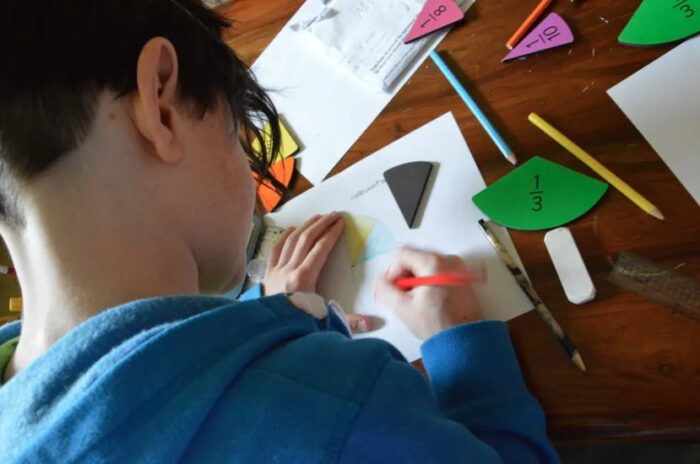 The need for changes to how home schooling is monitored was again highlighted as councillors discussed the latest safeguarding figures for Pembrokeshire.

At social care overview and scrutiny last week safeguarding performance data for the last quarter of 2020-21 and for quarter one 2021-22 was presented by head of children’s services Darren Mutter.

The reports to committee highlighted that 83 per cent of 147 children had an initial child protection case conferences within the 15 day time frame and 25 did not, with reasons including failure in third party reports being produced and IT issues on conference day.

Mr Mutter said that the numbers of elected home educated children had risen during the pandemic and he reiterated a call for the need for greater powers from Welsh Government to allow council officers to visit families.

Cllr Alison Tudor, who has highlighted the need for greater safeguarding of home schooled children previously, raised concerns about the number of children actually spoken to directly during home visits.

She added that there were 57 children that although families had allowed visits “haven’t been seen or heard so they become these invisible children that would raise a flag.”

Mr Mutter said: “This is one of the matters that needs to be considered very seriously by Welsh Government.”

He said that the majority of parents and carer did “allow us that privilege” adding home educated children were not more likely to be at risk than other children but “if they do fall at risk there are fewer opportunities to be seen as at risk as those at school.”

Home Education group Education Otherwise disputes these claims and have said: “Despite home educated children being at no greater safeguarding risk than other children, this research finds that media rhetoric is fuelling calls for strict monitoring of those children, whilst self-perpetuating concerns in respect of their safeguarding. This in turn leads to unwarranted pressure on children’s social services resources and on home educating families, who face intrusion into their private family lives if calls for such monitoring are acted upon.”

The Home Education community have objected to what they see as  the inherent criminalisation of families, by giving local authorities the power to interview home educated children and insist on home visits, when no other sector of law abiding society is subjected to such mandatory interviews and visits. In addition, home educating families expressed concern that whilst the draft guidance acknowledges that home education is not a safeguarding risk, it goes on to suggest the need for close oversight and, in the view of many home educating families, to encourage referral of home educated children to children’s social services.