PLANS to build houses on the site of a hospital for Polish ex-servicemen have been approved on appeal after a local authority was accused of being “unreasonable”.

Wrexham Council has twice rejected proposals to develop part of the Penley Polish Hospital site, which was set up following World War II.

An application was put forward in November 2019 to construct nine homes in place of a number of dilapidated buildings at Penley Hall Drive. 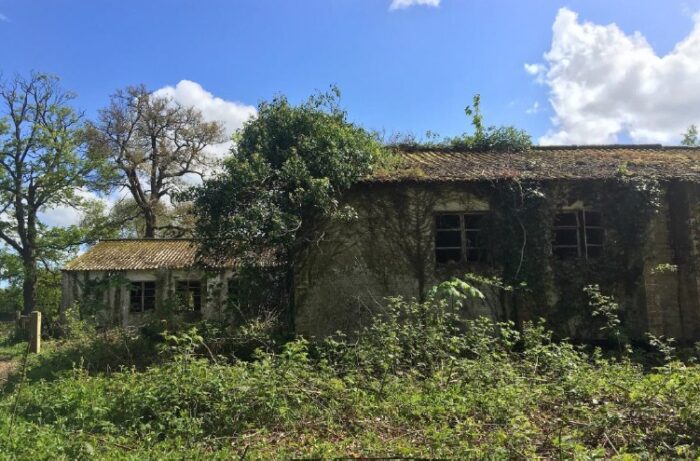 Permission was refused by the local authority in light of concerns about the impact on road safety.

However, a planning inspector appointed by the Welsh Government has now overturned the decision and made a partial award of costs against the council.

In her report, Joanne Burton criticised officials for failing to provide enough evidence to support their conclusions.

She said: “The reason for refusal was generalised and unsupported by any objective analysis.

“The aim of the costs regime is to encourage local planning authorities to properly exercise their development management responsibilities and to rely only on reasons for refusal which stand up to scrutiny.

“The authority did not exercise its functions in this way. Indeed, the council provided no compelling evidence to show any actual risk and substantiate the reason for refusal.

“Moreover, such a statement could be made of any proposal and in the absence of evidence of an actual risk to highway safety the reason for refusal was hypothetical and therefore unreasonable.

“Accordingly, the applicant incurred the unnecessary and wasted costs of an appeal to address this matter.” 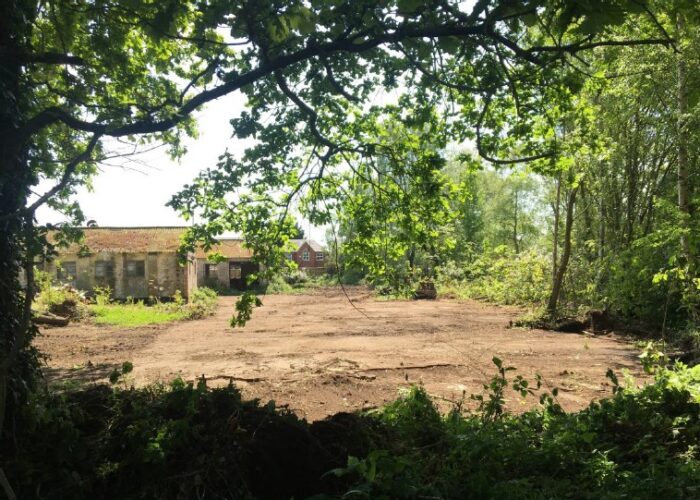 At the peak of its use in the early 1950s, the hospital site was home to more than 2,000 patients and staff.

Some of the original buildings were previously demolished and replaced by the more modern Penley Community Hospital, which is run by Betsi Cadwaladr University Health Board and has eight individual rooms.

The housing plans were first submitted in September 2018, but were rejected by the council two months later because of the impact on the countryside and the potential loss of trees.

Amendments were made to the scheme as a result of the feedback, but planners refused permission again after raising highways issues.

Ms Burton allowed the appeal after finding the benefits of the proposals would outweigh any harm.

She said: “I have established that the proposal would not satisfy policy with regard to the location of residential development, which for the reasons explained, carries moderate weight against the appeal.

“However, I find that this is outweighed by the positive benefits the development would have in respect of additional housing in a sustainable location on a brownfield site.

“Matters relating to highway convenience and amenity, biodiversity and the location of the site with regard to sustainability are neutral in the final balance as these are expected of all developments.”