NEW guidelines to help courts determine how to sentence those who assault an emergency worker come into effect today, Thursday 01 July 2021.

The Sentencing Council guidelines will help courts in England and Wales to make a balanced assessment of the seriousness of the offence and impose a proportionate sentence.

It is the first time that judges and magistrates will have specific guidance for sentencing assault on emergency worker offences, which reflects legislation that increased the maximum sentence for common assault when the victim is an emergency worker.

The emergency services in Wales, where assaults on police, fire and ambulance crews have increased, have welcomed the new guidelines.

Dylan Parry, the Welsh Ambulance Service’s Violence and Aggression Project Officer, said: “A split-second act of violence can have a devastating and long-term impact on our staff, so we need to ensure that when an emergency worker is assaulted, justice is delivered for them.

“These new guidelines are a welcome addition and bring clarity and consistency when sentencing such offences.”

“To enable us to do that, staff need to feel safe and confident, free from the threat of being abused or assaulted.

“Assaulting emergency workers can have life-changing consequences for the offender and for their family, sometimes for an irrational decision made in a moment.

“WE will relentlessly pursue anyone who assaults emergency workers, and are pleased to see that the new guidance reflects this.”

Gwent Police’s Chief Constable Pam Kelly said: “Every assault on an emergency worker has a devastating impact on their friends, families and loved ones.

“This announcement is a step forward to ensuring that those individuals who commit a crime by assaulting an emergency worker are held to account.

“The guidance provided to judges and magistrates will ensure that sentences are proportionate but also reflect the hurt and pain inflicted by offenders.”

Temporary Chief Constable of Dyfed-Powys Police Claire Parmenter said: “Beneath the uniform is a person who has family, friends and loved ones.

“Nobody should expect to come under any sort of attack when doing their best to serve the public and potentially save lives.

“We welcome these new sentencing guidelines.

“It is important that sentences reflect the harm and upset caused to these victims –professionals doing their work.”

Assistant Chief Constable Sacha Hatchett of North Wales Police said: “Every day our officers, staff and volunteers deal with very difficult and challenging situations putting themselves in harm’s way to uphold the law and protect the public.

“They must be able to carry out their duties as safely as possible.

“Being assaulted is not and should never be regarded as ‘part of the job’.

“It is wholly unacceptable for them to be threatened, attacked, verbally abused or spat at – and those responsible should face the full force of the law.

“These attacks have a lasting impact and we wholeheartedly welcome the new sentencing guidelines.”

Under the Assault on Emergency Workers (Offences) Act 2018, the definition of an emergency worker also extends to prison staff, search and rescue workers and NHS workers.

Darren Hughes, Director of the Welsh NHS Confederation, said: “Staff working in the NHS do a difficult job, often working in emotionally testing circumstances, and they are there to help people.

“Being exposed to assaults or any other inappropriate behaviour is totally unacceptable.

“We welcome the guidance, which will reflect the seriousness of the offences and the impact on emergency workers, both physically and emotionally.”

Assaults ranged from kicking, punching and head-butting to spitting and verbal abuse.

“They also require sentencers to state in open court that the offence was aggravated by reason of the victim being an emergency worker and also to state what the sentence would have been without that element of aggravation.

“This means that it will be clear to defendants and the general public just how seriously the law views these offences.”

The Sentencing Council’s Her Honour Judge Rosa Dean added: “Assault is a traumatic offence and can cause great distress to the victim both physically and psychologically, and it is important that sentences reflect the harm and upset that can be caused to many people.

“The guidelines will ensure appropriate and proportionate sentences are imposed for these offences that fully recognise the level of harm caused to the victim.”

In 2018, the maximum sentence under the Assault on Emergency Workers (Offences) Act was doubled from six months to 12 months in prison, but criminals could soon face up to two years in prison under new laws.

In May, emergency workers in Wales launched the milestone new With Us, Not Against Us campaign to ask the public to treat them with respect.

Pledge your support and join the conversation on social media using the hashtag #WithUsNotAgainstUs or #GydaNiNidYnEinHerbyn. 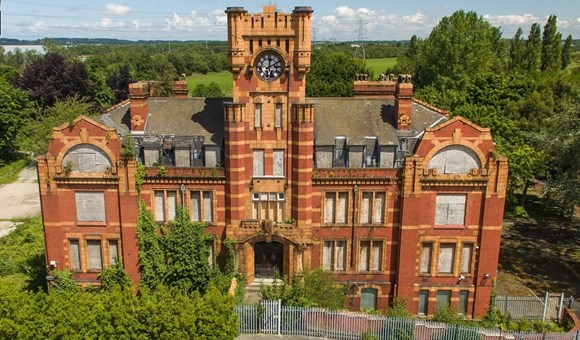 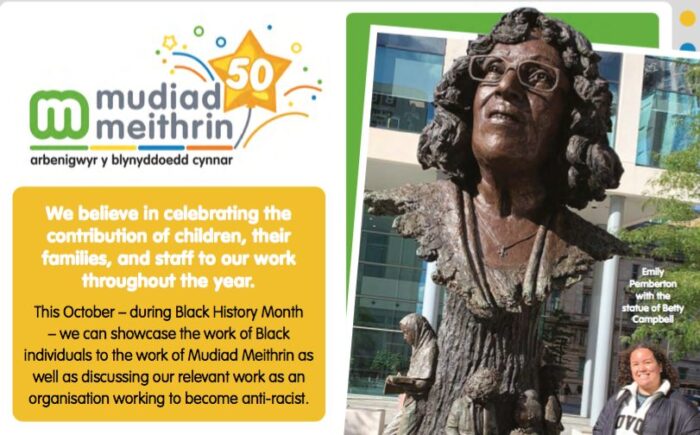 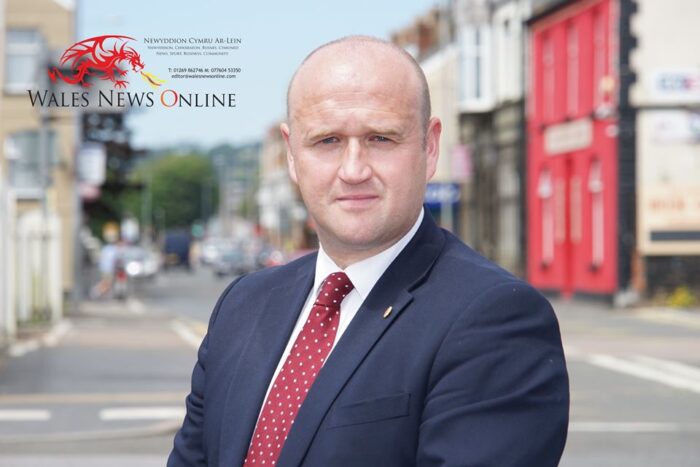 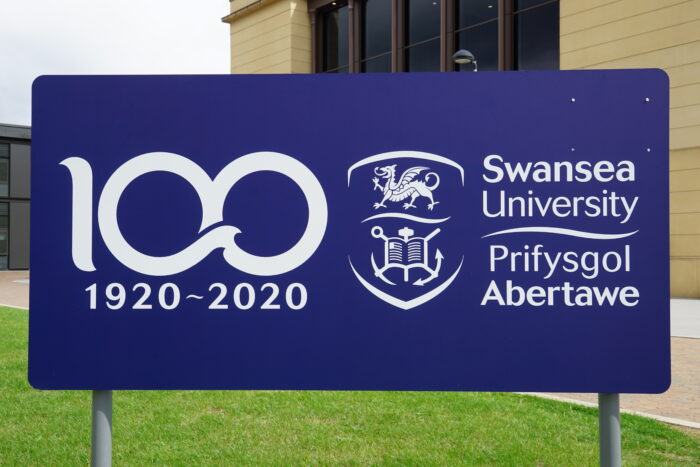 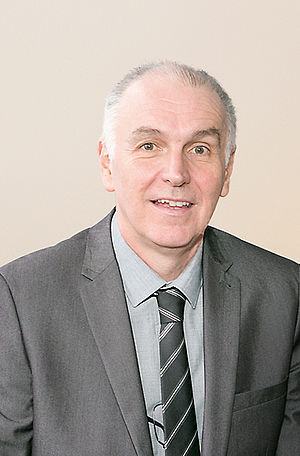 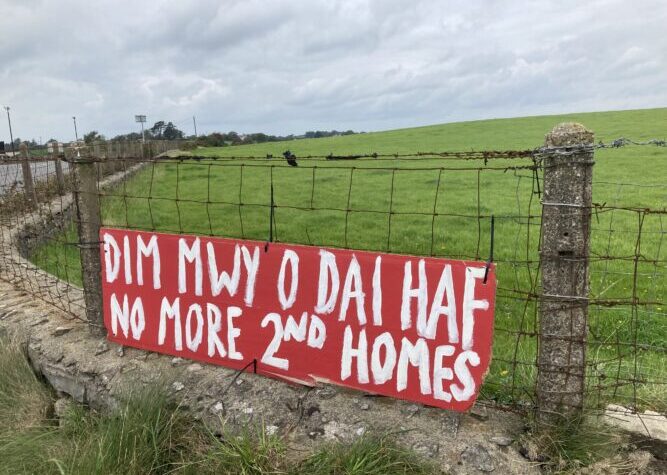