On Sunday 6 September at 11.45am New Quay RNLI’s D-class inshore lifeboat, the Audrey LJ, launched on service to assist a power boat which had suffered mechanical failure one mile north east of New Quay.

The vessel was taken under tow and secured alongside the main pier slipway in New Quay harbour. The inshore lifeboat then returned to station at 12.45pm. 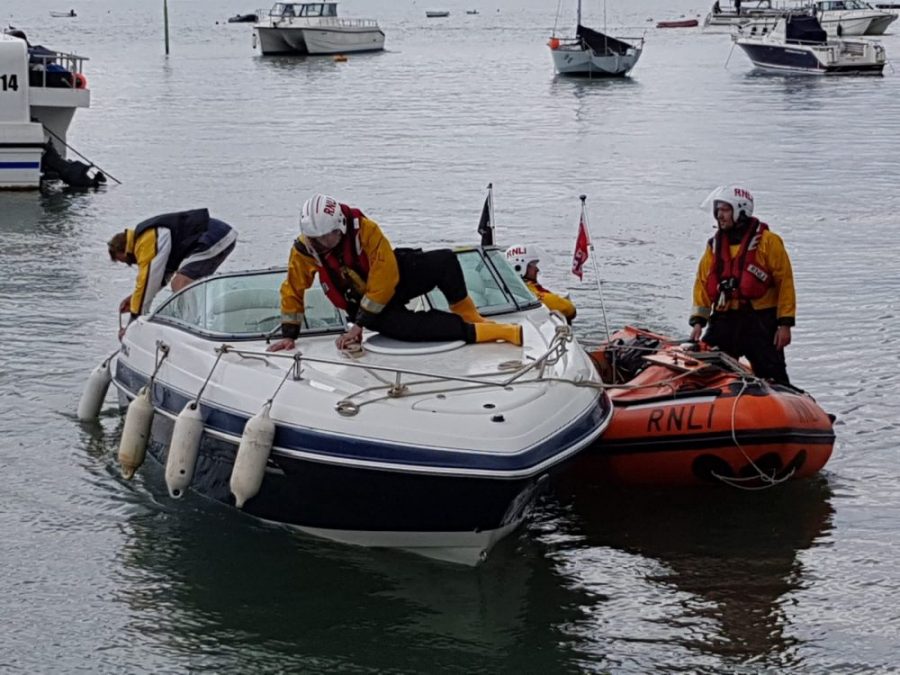