A CHAPEL which was built in “splendid isolation” but is now surrounded by graves and a housing estate could have a new life as somebody’s home. 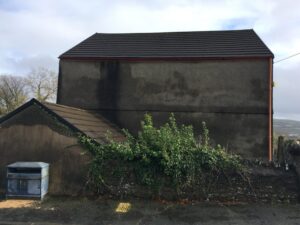 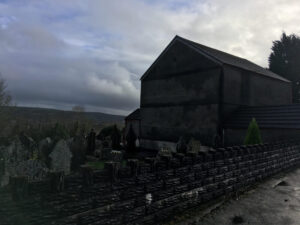 Bethania Chapel, Clydach, dates from the 1840s but is currently used for storage.

From the perspective of Heol Graig Felen the chapel has a rather foreboding appearance, devoid of windows and with ivy crawling up the boundary wall.

But walk round to Bethania Road and the building looks more homely, if you don’t mind a scattering of gravestones.

This east-facing side of the chapel, with its windows and porch, overlooks a sloping graveyard and the landscape beyond.

“It has a fabulous view across the valley,” said David Paynter, of DP Architecture, Swansea, who has put the case to Swansea Council on behalf of his client for the conversion of the chapel into two residential units.

The pre-application enquiry said the applicant owned the building and that the trustees of the graveyard were supportive of the proposal.

Negotiations, it said, were taking place between the two parties to try to secure some additional outdoor space.

Bethania Chapel was built in 1841, according to the chairman of Clydach Historical Society, Philip Hale.

He said records described it sitting “on its own in splendid isolation with scarcely a dwelling in sight”.

The chapel’s first minister, David Davies, used to walk there to preach from his home in Treboeth, Swansea, clocking up 780 miles in 1844-45.

At that time Clydach was a small village, with no railway and only a canal linking it to Swansea.

Mr Hale said a gallery was added to the chapel for £50 to accommodate a growing congregation, which was still active as late as 1991.

Council officers have responded to the pre-application enquiry, saying the principle of conversion was acceptable.

They also said a lack of parking was acceptable, given residential use would generate less parking and traffic than the chapel’s current lawful use.

But officers were concerned about the lack of external space for future occupiers.

They said a conversion into one residential unit, with enough outdoor space for a drying area, might be looked on more favourably.

An assessment to determine the presence of protected species was likely to be required.

Mr Paynter said his client was aware of the officers’ response, and that advice could be sought separately about what could and couldn’t be done with some of the older gravestones. 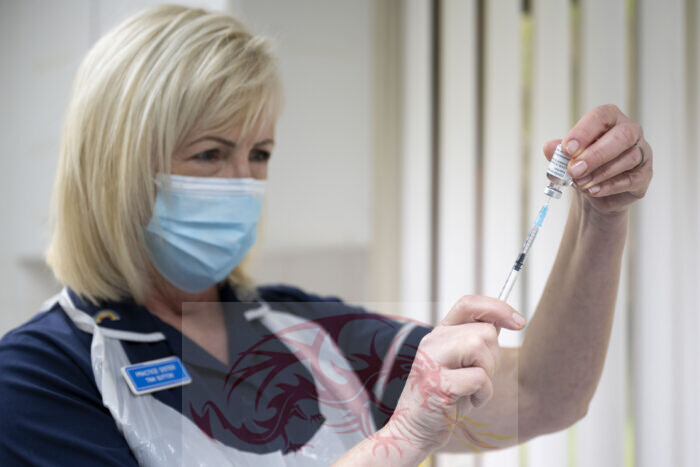